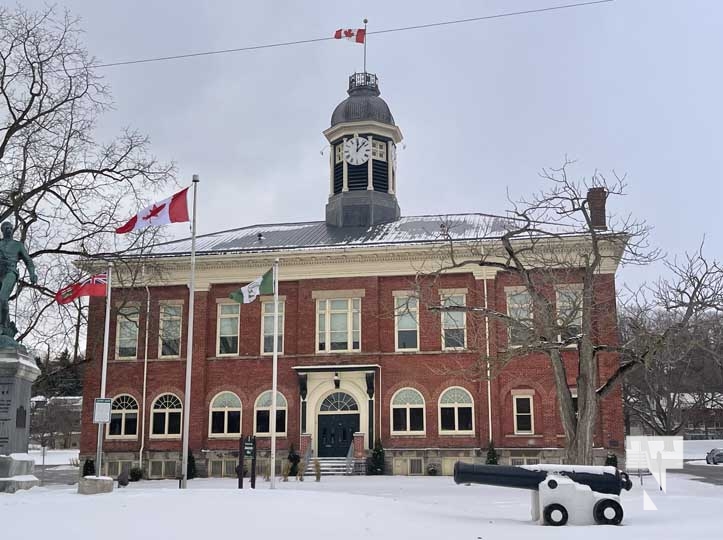 Her letter of objection pointed out concerns specific to the Port Hope community, including:

“I’ve expressed my concern and disappointment to the Premier about the lack of opportunity for consultation and engagement from the province’s municipal partners,” Mayor Hankivsky said in the press release.

“This bill was tabled and advanced during the election period, and limited consultation has taken place during the transition of new councils. This has effective removed municipalities form the legislative process and undermined our ability to remain accountable, transparent and responsible agents of change.

“The government’s objective to increase housing supply and approve affordability is a worthy one, but there must be due process to ensure that the bill reflects the perspectives of those who are most impacted by the legislation.”