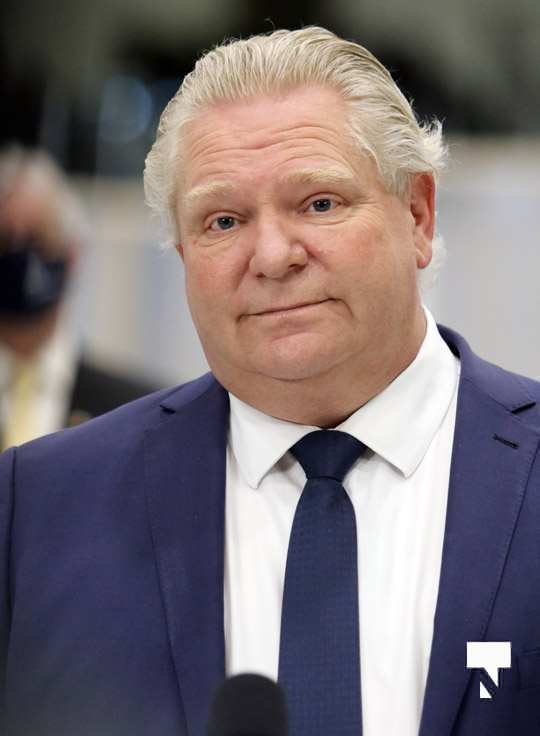 There have been a growing number of calls for changes to prevent accused persons, who are out on bail, from committing further criminal acts. The justice system fundamentally needs to keep anyone who poses a threat to public safety off the streets. And this starts with meaningful changes to the Criminal Code, an area solely within the federal government’s jurisdiction.

As you know, this was the subject of an intense discussion at the October 2022 meeting of Federal-Provincial-Territorial Ministers of Justice and Public Safety in Dartmouth. This meeting led to a clear and unified call to action for the federal government to reform Canada’s bail system.

A reverse onus on bail must be created for the offence of possession of a loaded prohibited or restricted firearm in s. 95 of the Code. A person accused of a s. 95 offence should have to demonstrate why their detention is not justified when they were alleged to have committed an offence where there was imminent risk to the public, as is already the case with several offences involving firearms. A review of other firearms-related offences is also warranted to determine whether they should also attract a reverse onus on bail.

This is just one proposal for much-needed reform, and we would welcome the opportunity to work with you and your government on this pressing and important issue.

As premiers, we will continue to do everything in our power to keep the public safe, and it is our hope the federal government will do the same. With that in mind, we are once
again calling on the federal government to make this change and commit to a thorough review of the bail system in Canada. The public safety of Canadians and our heroic first
responders cannot wait. The time for action is now.