From Good to Bad – Life Along The Ganny in Port Hope 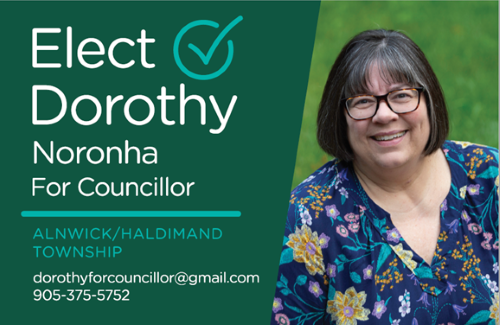 It’s been a busy few days along the Ganaraska River in Port Hope.

The salmon run is in full swing and on Sunday, September 11, 2022 and Monday, September 12, it was clear to see the good, the bad and the ugly of what takes place just in the downtown part of the river.

On Sunday it was very busy with anglers along the river.

What happens this year is no different than any other year – garbage.

Coffee cups, fishing line and even clothing are along the river.

It’s not uncommon to see dead salmon in the river as once the salmon spawn they die.

But whey they shouldn’t be is along the banks of the river where they rot and cast a putrid odour throughout the river bed.

Conservation Officers with the Ministry of Natural Resources and Forestry were doing their best to keep an eye on the anglers. Several fines were handed out for such offences as having no license and snagging.

On Monday, the river was much less crowded with anglers, but there was still a lot of salmon working their way up the river.

The more in the season the run goes, the more visible the garbage is. It’s always amazing how it only takes a few inconsiderate angles to make others look bad. Maybe if even the good ones could help out by picking up just a few pieces of garbage as they leave. It may make a difference.

On Monday evening two children from a family could be heard cheering on the salmon as one by one they made it over the rapids and up the river.

Port Hope Police were also handing out tickets for people that decided to stick around after the fishing was shut down.

The by-law states there is only fishing along the river north of the Barrett Street bridge from 6 a.m. to 8 p.m. at night.

A few people learned the hard way about the hours of fishing.