Durham Region – Search Warrant Yields More than $25,000 in Drugs and a Firearm 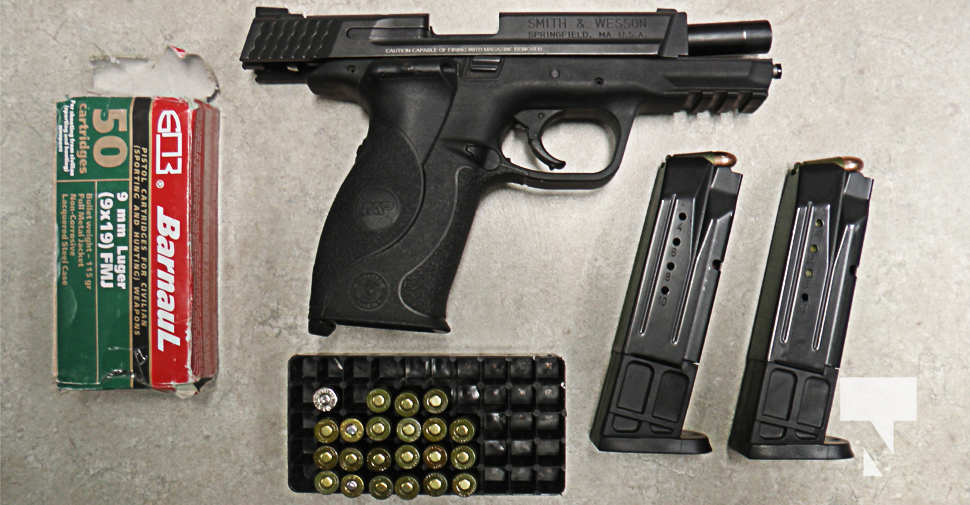 Members of the Drug Enforcement Unit executed a search warrant in Pickering and seized a quantity of drugs as well as a hand gun.

In June of 2018, officers began to investigate possible drug trafficking by a Pickering resident. As a result of the investigation, a CDSA search warrant was executed at a residence on Sandhurst Crescent in Pickering and on a vehicle as well. Three people were found in the residence and two were placed under arrest. Quantities of marihuana, cocaine and heroin with a total street value of more than $25,000 were seized as well as drug paraphilia and Canadian currency. A 9mm handgun and ammunition was also seized.

Ryan BERMENT, age 25 of Sandhurst Crescent in Pickering, and Laura MILKS, age 25 of Sullivan Drive in Ajax, are both charged with Possession for the Purpose of Trafficking x3 (marihuana, cocaine and heroin); as well as five other firearm-related offences. BERMENT is additionally charged with Trafficking, Breach of Recognizance and Fail to Comply with Probation Order. They were both held for bail hearings.

An image of the firearm is attached or can be viewed at www.drps.ca under Newsroom.