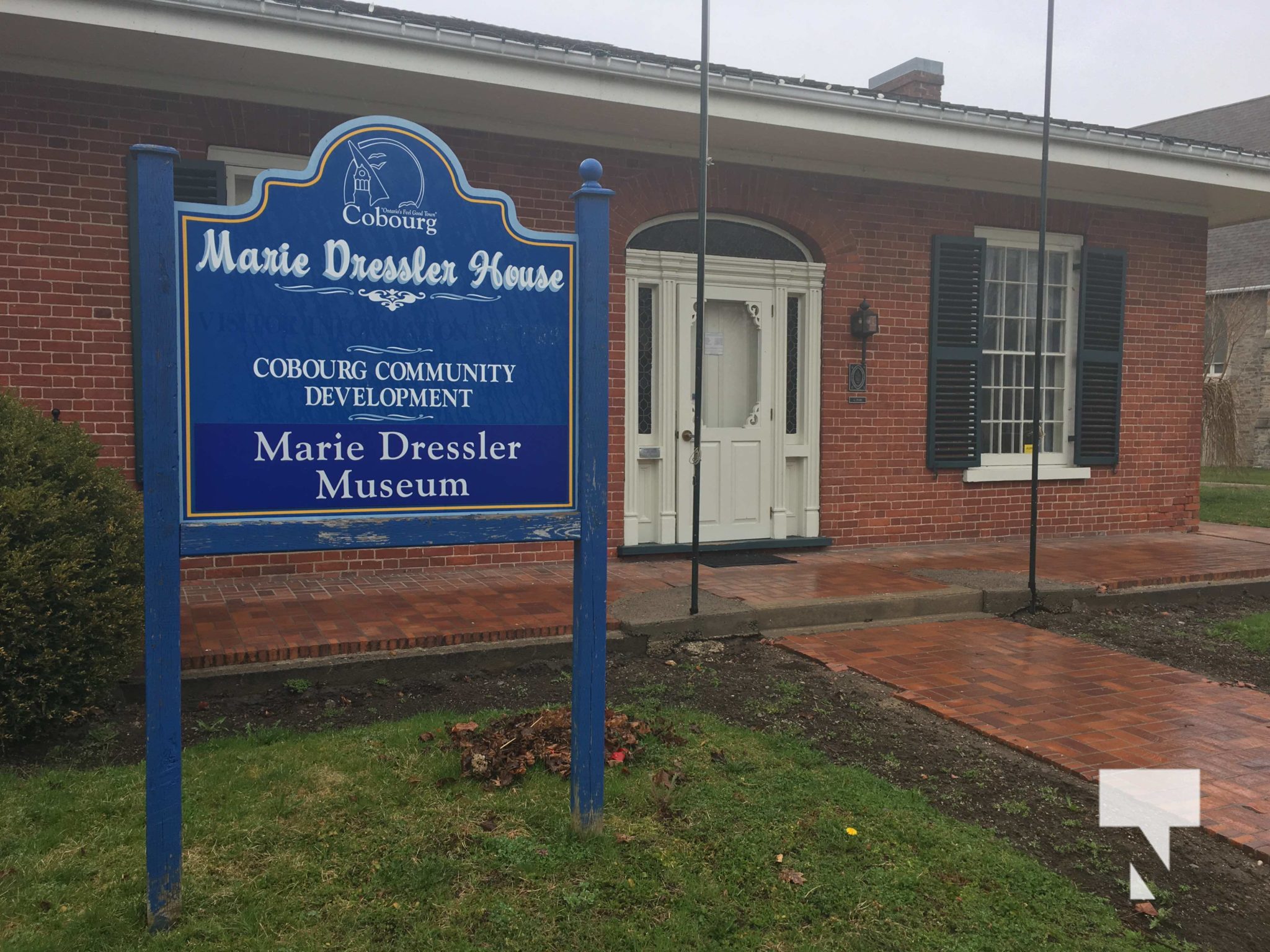 Four exceptional graduating students from Northumberland secondary schools have been recognized with $1,500 bursaries from the Marie Dressler Foundation.
The bursaries have been awarded for more than 25 years in support of local students going on to full-time post-secondary studies in performing- and visual-arts programs. They recognize excellence in academic achievement, personal achievement and volunteer contribution to the community. In recent years, the Bill Patchett Devotion to Community Award has been added to recognize a bursary winner whose contributions to the community are considered exceptional.
This year’s student-bursary recipients are Graham Beer, Kieva Earle and Ben Hughes. A fourth student, Sydney Stewart, has been announced as the winner of the 2018 Patchett award.
Foundation president and chair Rick Miller said in the foundation’s press release that these bursaries are made possible through volunteers, sponsors, donors and patrons of their annual Vintage FIlm Festival (and other fund-raising events).
Miller is looking forward to the presentation of these awards Saturday at 9 a.m. at Dressler House, 212 King St. W. in Cobourg.
This is the actual birthplace of Oscar-winning actress Marie Dressler, a beloved star born in Cobourg 150 years ago who went on to achieve great things in musical theatre and later become a top Hollywood box-office draw.
Miller added that a number of entertaining events are planned to celebrate this special sesquicentennial – see Marie Dressler Foundation for more details.