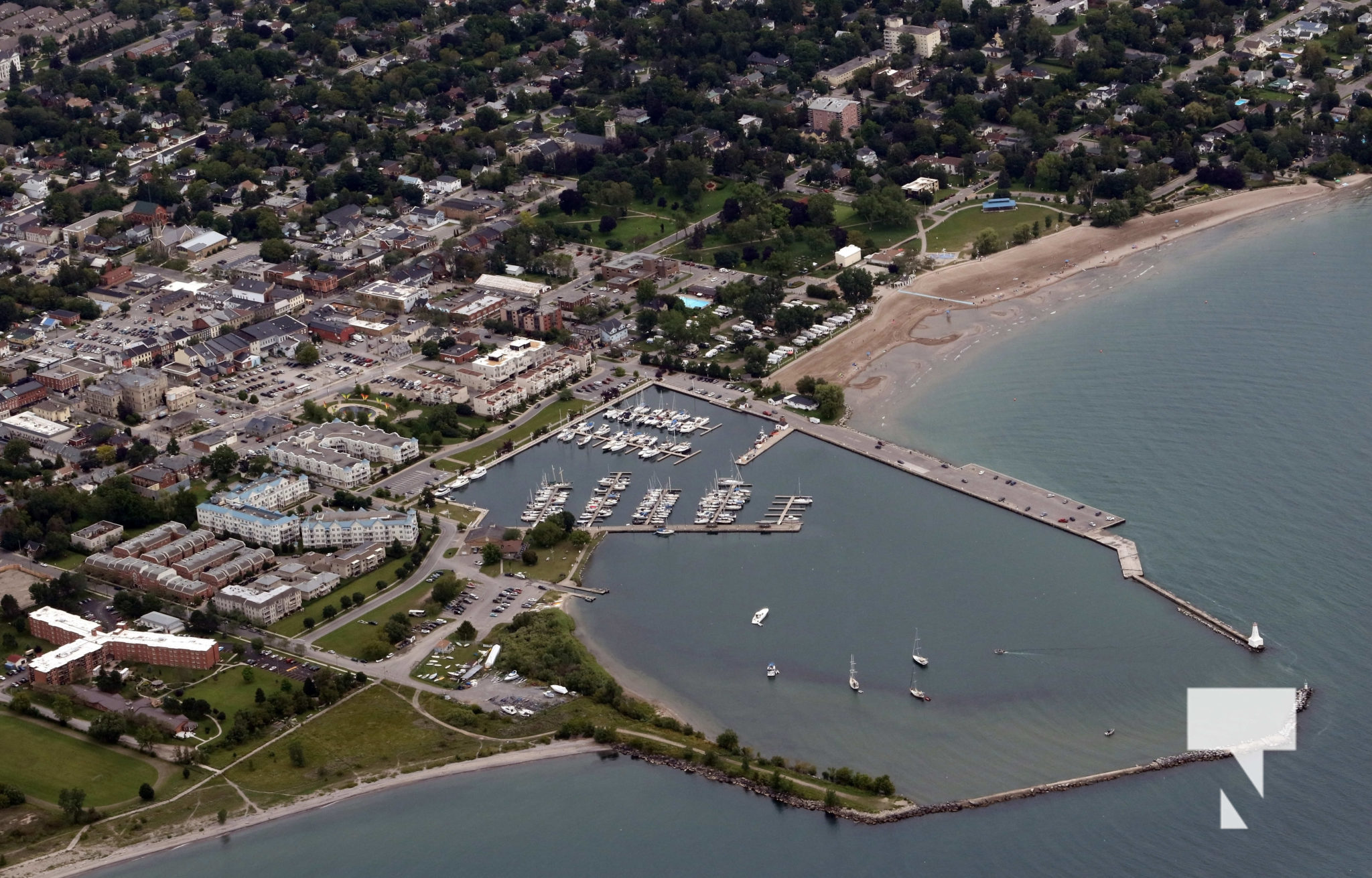 Cecilia Nasmith/Today’s Northumberland
Two Cobourg waterfront features received council’s attention at Monday’s committee-of-the-whole meeting.
The Monk’s Cove retaining wall was the smaller one. Director of public works Laurie Wills pointed out that it had sustained quite a bit of damage from the high water levels of 2017.
Though a replacement will become necessary, the department has hired Shoreplan Engineering for an assessment and a temporary-repair plan that will allow the town to request construction bids. The repair plan is estimated at about $50,000, which council voted to reallocate from the Parks Reserve fund.
The work will be done this summer, Wills said.
There has also been concern for the condition of the East Pier, which was recently closed to vehicular traffic due to visible wear-and-tear and concerns over damage from recent high-water levels. Shoreplan was approved to conduct a condition assessment for $48,793.92. This money will come from the Public Works Capital Parks walkway paver-stone replacement budget, as well as the 2017 East Pier sink-hole repair budget and the Waterfront Master Plan surplus funds from the 2018 Parks Capital Budget.
Wills anticipates a 12-week process for this work.
“I think it is something the Town of Cobourg will be very interested in, because they are certainly missing the East Pier this summer,” Councillor Debra McCarthy said.