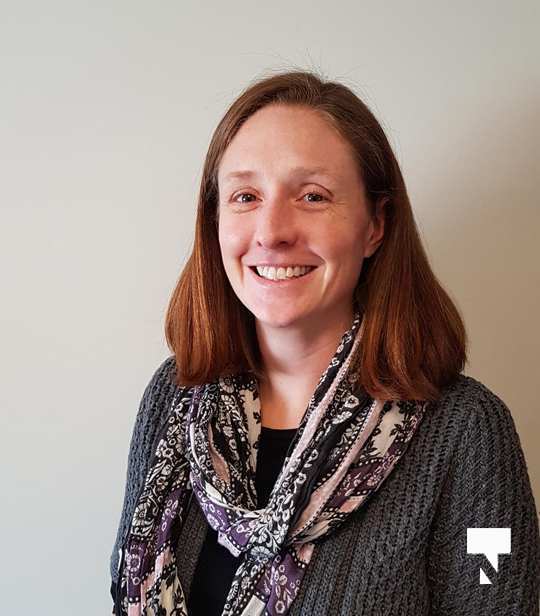 By Cecilia Nasmith/Today’s Northumberland
As new strains of COVID-19 and Omicron subvariants appear, the fear has always been that one would have mutated to the point that vaccinations and therapeutics become ineffective.

Individuals with severely compromised immune systems, who don’t necessarily respond well to vaccines, have found the monoclonal antibody Evusheld to be an effective prophylactic against COVID. However, Evusheld is ineffective against the new XBB1.5 variant.

This has essentially negated one of the tools in their tool box, Dr. Bocking said.

“This, to me, highlights that there will continue to be twists in the road, as every new variant has something different about it. Vaccines might not work as well.”

Looking ahead, Omicron subvariants seem to emerge more or less every 90 days. That means we can expect an increase in cases of the XBB1.5 variant over the next month.

And with new mutations happening that quickly, Dr. Bocking warned, there will be more and more chances to mutate in unforeseen directions. This will no doubt result in changing and updated guidance on the frequency of boosters.

No matter what, she said, there will still be a role for such preventive measures as masking – if not by policy, at least by common sense in the interests of individuals at risk – and for the hygiene measures many have adopted, such as frequent hand washing and smothering coughs and sneezes. And speaking of coughs and sneezes, Dr. Bocking repeated her often-heard urging to stay home if you do not feel well.

For the most part, and for the time being, the news is not so grim locally, with the burden on local and provincial hospital emergency departments decreasing significantly from influenza, COVID and other respiratory viruses. Of course, this comes after a season in which HKPR residents have accounted for 40 hospital admissions and one death from these causes.

“We are now close to seasonal levels and the burden to emergency departments for respiratory symptoms and influenza-like illness peaked much earlier than we would have expected pre-pandemic,” Dr. Bocking said.

Looking back, she estimated the peak probably occurred in mid-December. Numbers have come down significantly since then.

This reflects what was seen in such southern hemisphere countries as Chile and Australia, whose flu seasons come a full half-year earlier than in the northern hemisphere. She is also reassured to see that these countries are not experiencing a second peak in some entirely different influenza strain that suddenly appeared.

One measure of the lessening severity of COVID-19 is the discontinuation of the periodic media scrums held to update the public. These began in early 2021 under Dr. Bocking’s predecessor Dr. Ian Gemmill on a weekly basis. At different times over the ensuing months, they have gone to a biweekly basis. Earlier this week, they were discontinued, with the proviso that they will be resumed if the situation warrants.

Dr. Bocking said 2022 was the year the Omicron variant brought a change in public-health measures and responses, as people adjusted their risk tolerance and governments changed their approach.

“As much as we would like to close this chapter and move beyond it, the data demonstrate that COVID-19 is still here and will remain here for quite some time,” she stated.

At the health unit, their other work goes on and they are picking up the pace on other programs and priorities that were not pursued on a business-as-usual basis while so many resources had to be diverted to the fight against COVID. Dr. Bocking presented four categories.

The process of returning to an increased emphasis on the health unit’s strategic priorities is ramping up.

The response to COVID-19 cannot be abandoned entirely, but they are finding ways to integrated it into the health unit’s overall workload.

Concurrent public-health urgencies – things like opioid poisonings and climate change that have become a more acute concern since early 2020 – are getting more attention and resources.

And backlogs are being cleared from programs that deal with less acute health issues like oral-health screening and enforcement of the Immunization of School Pupils Act.