Every Port Hope Councillor Will Get a Turn as Deputy Mayor 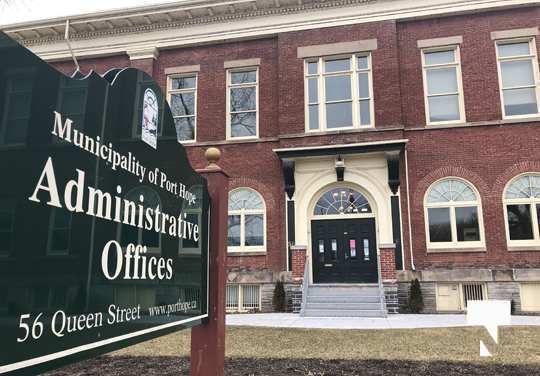 By Cecilia Nasmith/Today’s Northumberland
Port Hope council decided at Tuesday’s committee-of-the-whole meeting that all six councillors will get a turn to be Deputy Mayor.

The vote came after a report from Director of Corporate Services Brian Gilmer was reviewed, setting out three options for choosing a Deputy Mayor – which, in Port Hope elections, is not directly voted on by the electorate.

Since the municipality was created through the 2000 amalgamation of the Town of Port Hope with Hope Township, it was decided that Deputy Mayor would be an appointed position, filled within three months of the new term among the councillors themselves, the successful candidate to hold a four-year term.

The status quo was one of three options in Gilmer’s report. The other two were appointment of a Deputy Mayor annually for a one-year term, and appointing the Deputy Mayor on rotating basis among the six councillors – Les Andrews, Todd Attridge, Claire Holloway Wadhwani, Adam Pearson, Chris Collins and Vicki Mink – so that each gets a turn during this term of council.

After detailed discussion, council directed staff to bring forward the necessary bylaw to amend this process to institute the latter choice. The bylaw will include how the $30,000 Deputy Mayor’s salary is paid out and provide for a community review at the end of this council term.