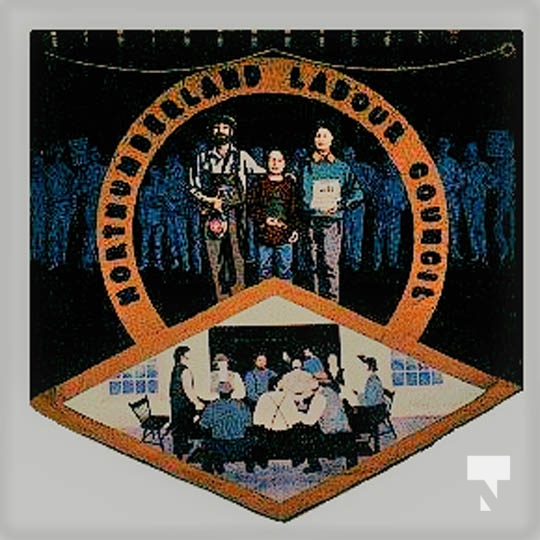 The Northumberland Labour Council continues to show unwavering support for Education Workers in the Province of Ontario, represented primarily by CUPE (represented also by ETFO, OSSTF as well), and to express our frustration with the government’s refusal to negotiate a fair deal which recognizes the improvements that are necessary to the wages and working conditions of these vital workers.

The Northumberland Labour Council strongly condemns Premier Ford, Minister Lecce, and all other PC caucus members in violating CUPE’s rights to fairly negotiate a collective agreement. We condemn the legislation of an imposed contract, in any capacity, on workers who have the right to collectively bargain.

The Northumberland Labour Council proudly supports the members of CUPE 5555 and CUPE 1453, who represent Educational Assistants, ECE’s, Secretaries, Custodians, and Support Staff at both the Kawartha Pine Ridge School Board and Peterborough Victoria Northumberland and Clarington Catholic District School Board. We recognize that these workers have seen their jobs change drastically over the years. With the Ford government’s relentless cuts to our public education system, these workers have had their workload increased as students with complex needs are integrated into traditional classrooms. The wages of educational workers have not kept pace with the demands of the job.

Our local school boards aren’t able to fill the absences of Educational Support Workers as recruiting and retaining these workers is nearly impossible given how undesirable these jobs have become. Low wages, mixed with limited hours, casual positions with no benefits included, and incredible risk to a worker’s physical and mental health does not inspire people to take on the crucial work that our Education Workers do.

Northumberland Labour Council is calling on the Ontario Government to negotiate fair and real wage increases that will serve to compensate these workers for the work that they do to serve our children, and to negotiate working conditions that demonstrate the respect that the people of Ontario have for their professionalism and service. We call on supporters of the Northumberland Labour Council as well as all workers to show their support for Education Workers by contacting their MPP and demanding that this government negotiate a settlement rather than legislate one.