Editorial – OPP Corporate Communications Never Seem To Get It Right 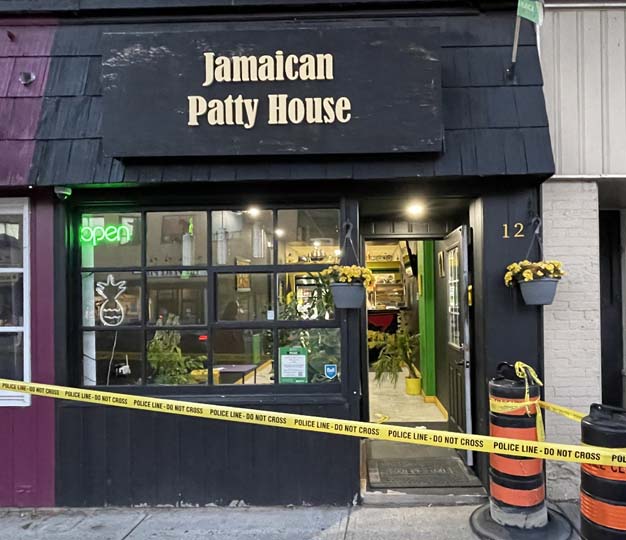 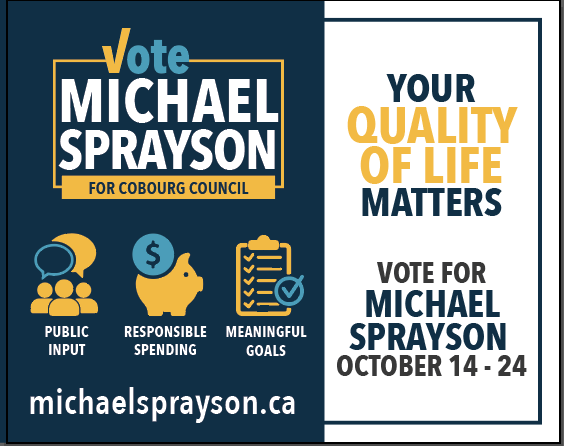 Editorial – Whether it’s the old guard or stubbornness, the Ontario Provincial Police Corporate Communications never seem to grasp the importance of – communication.

For “routine daily” occurrences the OPP media officers at detachments are amazing.

But once the Criminal Investigations Branch (CIB) in Orillia comes into play and combine with Corporate Communications come into play – the system fails.

The OPP have some of the finest investigators in the world. There is no doubt about that.

But when it comes to communication. Informing the public about what they can in a timely fashion they are – silent.

A former OPP Detective Inspector who has long since retired was the exception.

Detective Inspector Scott Naylor was in charge of the Rachel Russell homicide investigation in 2007.

Russell’s body was found along the railway tracks just east of Ontario Street in Cobourg. To this day her murder remains unsolved.

It was never hard to reach Naylor during the investigation and he knew the importance and role of the media. Even after many years, it’s an investigation that stands out because it was so unique. That is, the lines of communication.

Since that time there have been several homicides locally where OPP have been the lead agency and due to corporate communications, they have failed to inform the public on basic information.

The Mary Louise Woods homicide in in 2004 in Port Hope. Simply put, communications was non-existent. Same could by said for the unsolved murder of Boyd Woods in Colborne in 2020.

After an editorial stating about the lack of communication during the Woods investigation, the Detective Inspector met with Today’s Northumberland. Whether it was to generally work out how the lines of communication could improve, or whether it was just to jot down in the log book that a meeting took place, it’s obvious nothing has changed.

And don’t for a second believe it’s only the media are the only ones frustrated at the lack of communications by OPP. Traditionally local police have been just as frustrated.

No media would ever expect the lead investigator of a homicide to drop everything to speak to the media.

Saying that, the media plays an important role informing the public.

Regarding the latest homicide in Cobourg.

The homicide happened on Monday, June 27.  OPP have issued one release on Tuesday approximately 24-hours after the murder.

In the release it didn’t mention a number of things to calm the public and put their fears at ease.

It didn’t mention if it was a targeted hit or a random shooting. There is much speculation. In the only release by OPP they didn’t even confirm if the suspect/s fled the area on foot or in a car. Think about it. The lead investigating police agency hasn’t informed the public if the suspects are still in the area. Today’s Northumberland has been the only media to speak to a witness who said two people fled the area in a black Lexus northbound on Division Street.

In previous homicides, and it looks like the one in Cobourg will be the same, it has been extremely frustrating to get anything from OPP. It’s the chain of command syndrome.

Usually the media officer at the detachment has to go through the Detective Inspector (DI)in charge of the investigation. And it would be no surprise if the DI had to report to someone above his pay grade.

Generally, what little information does get released is so filtered, it’s not worth it.

The OPP have the finest investigators there is. But investigators are focused on catching the suspect/s, interviewing witnesses and a plethora of other tasks.

But there is no excuse for the OPP corporate communications.

This is their job.

Frankly, it’s likely the most important job they have.

To communicate to the public about what can be said. Nearly 20-years after writing about the issues of the OPP has, the same communication problem still exists.

Kudos should go out to Cobourg Police Chief Paul VandeGraaf. A mere four hours after the murder VandeGraaf held a press conference at the Cobourg Police Station. VandeGraaf released what he could to help alleviate concerns from the citizens of Cobourg.

It’s been 48-hours since the murder and OPP have released one brief press release.

OPP Corporate Communications need to get with the times after nearly two decades of failing to inform the people they serve.