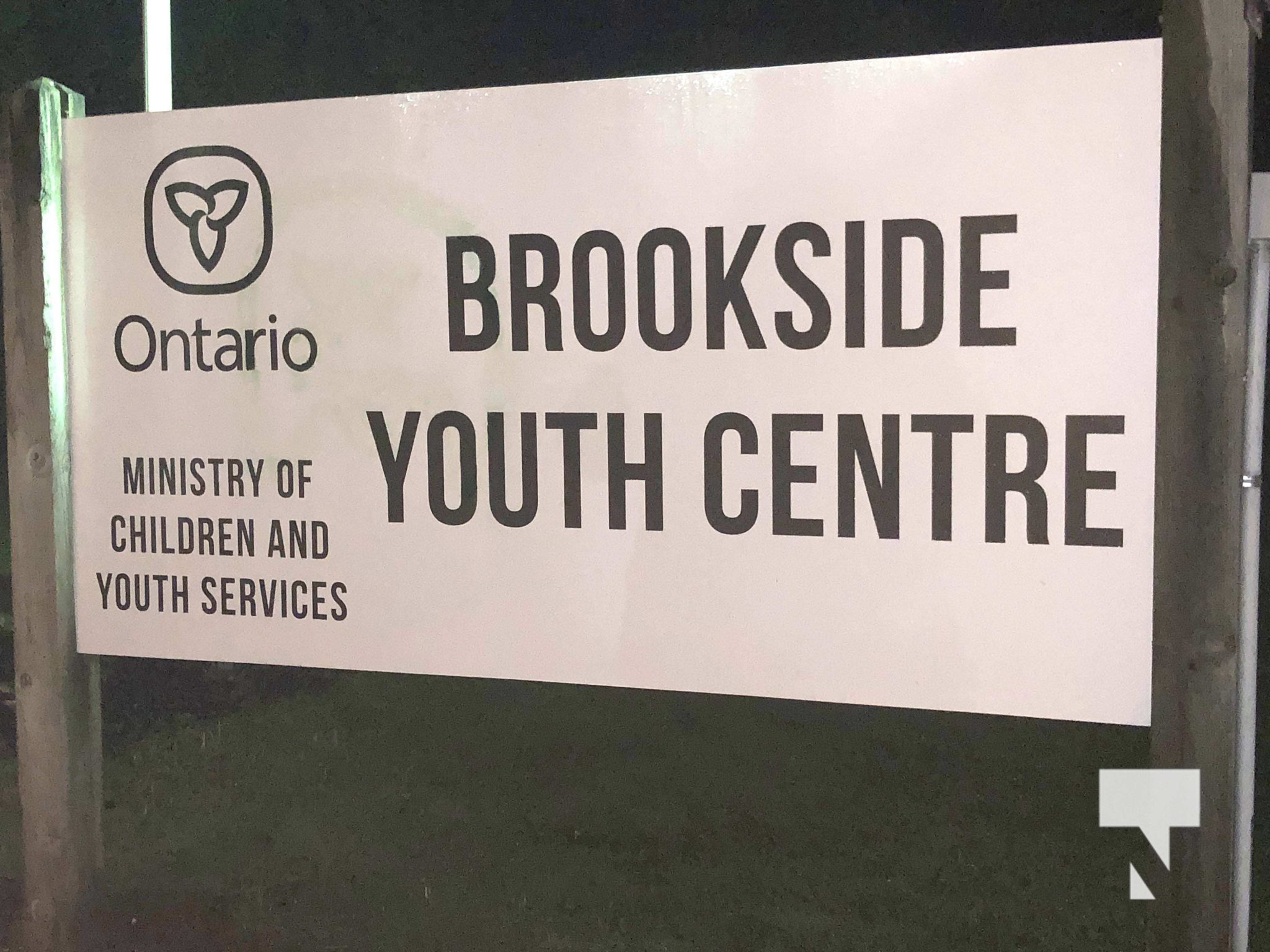 Today’s Northumberland has learned a correctional officer at Brookside Youth Centre in Cobourg has been seriously injured following an unprovoked attack at the facility.

The correctional officer was rushed to hospital after apparently being assaulted by a young offender on Thursday, May 23, 2019.

Reports indicate the correctional officer was knocked unconscious for a period of time before being rushed to hospital.

As a result of his injuries, he is expected to be transferred to a Toronto trauma centre for further treatment.