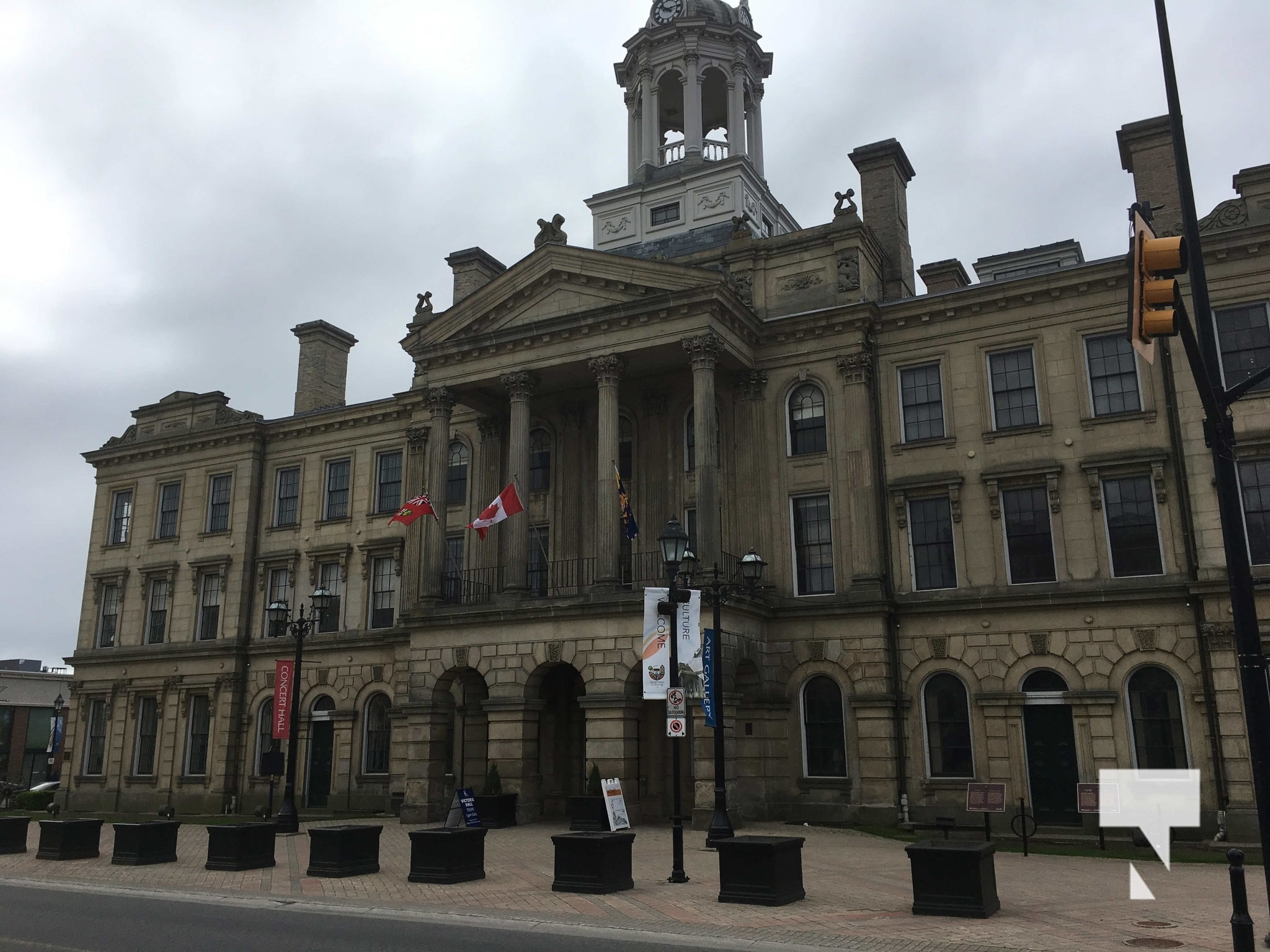 Former Deputy Mayor Stan Frost has written to council in hopes they will listen and have more citizen input on  the waterfront issues.

Frost served on many boards and also was on Cobourg Council from 2006 to 2014.

Below is the letter in its entiriey.

I am writing to you because I am very concerned about the Parks & Recreation motion that is on your agenda for this Monday’s meeting. In my view, citizens of this community have a fundamental right to express their views to Council. Restricting/filtering/approving delegations is not something an elected council should engage in. In fact it is possibly illegal. Perhaps Brent Larmer should check into the Municipal Act. At the very least, restricting delegations would be inconsistent with democratic norms and principles. Who would the approval authority be?

I urge you to send this proposed motion straight to the recycle bin before it causes further strained relations within the community you have been elected to serve and represent.

Please be prepared and be open to receiving more citizen input on waterfront issues. Part of this is because of the very high value that the people of Cobourg have for their waterfront and the associated green spaces. Another reason for further delegations is because, in my opinion, the wrong process was chosen in the first place. Both the waterfront study and the floating playground should have been put through a public meeting process before coming to Council. Without the input that could have been given and received through the public meeting format, the only avenue left open for citizen input is through delegation or official correspondence. As I said, please be prepared for further delegations.

I have one other suggestion for you: please deal firmly and quickly with the issue of slips west of the centre pier. Many people were quite stunned that this issue came back on the table after having been dealt with previously by Council.

These are my thoughts for your consideration.