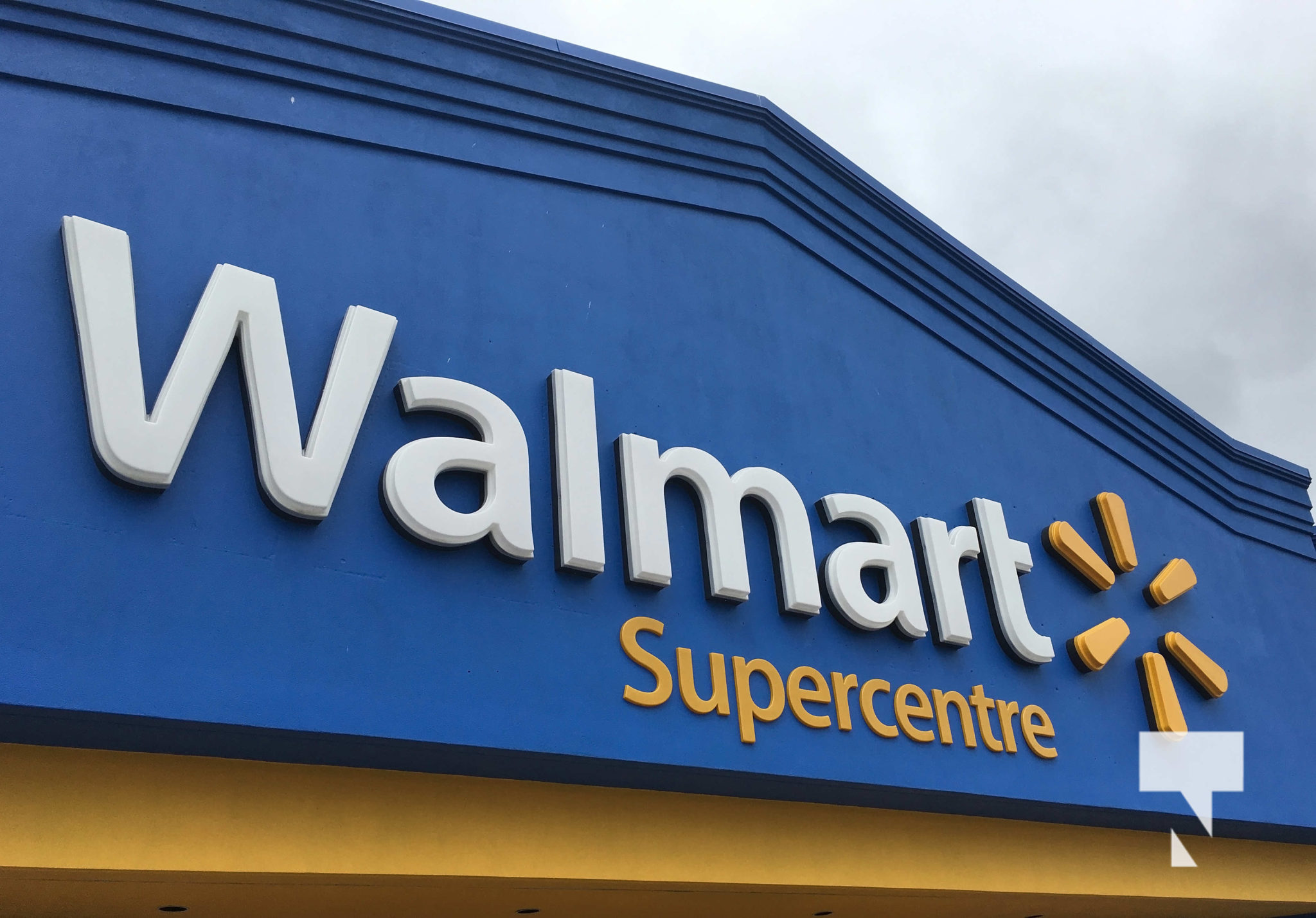 Cobourg Police are still investigating after a Cobourg woman said she was attacked while leaving Walmart on Tuesday evening.
The woman who asked not to be identified said after the stranger had a brief conversation with her at the checkout he offered to help her load her groceries in her vehicle while leaving the store.
The woman refused, but when she went to her vehicle at the north end of the parking lot he appeared, said she was beautiful, then hugged and kissed her numerous times before she managed to break away and get in her vehicle and leave.
The person followed her in a black SUV, honking and waving at her down William Street but he turned onto Hardren Street. She continued south on William Street and she proceeded to the police station.
She went inside but was to distraught to give a statement and left.
On Wednesday afternoon the woman went back into the police station and filed a report with Cobourg Police.
The person at the front desk informed her the officer might be up to 30-minutes but the woman said the officer arrived within 10 minutes for her to give a statement.
The Constable took the woman into a secure room for an interview where she told him what happened.
During her statement the officer asked her numerous times, “what do you want me to do about it?”
The woman told Today’s Northumberland she believes the officer kept asking her that because she was unsure about proceeding with charges. Her main goal was to inform and warn the public for safety reasons.
The officer told her he would be going to Walmart to try and get a copy or still photo from the video.
The entire interview with the police lasted approximately six minutes the woman said.
“When I left I was unnerved and confused. They were suppose to help me and I did not feel helped.”
But on Thursday she received a call from a Detective Constable telling her they are taking the matter seriously and if she spots the man again to immediately call 9-1-1.
During the initial conversation with police the woman said she felt like she was talking to a “brick wall” but the follow-up the next day with the Detective Constable was thorough and he has kept in touch with her throughout the day.
An e-mail sent at 9:08 a.m. on Thursday to Cobourg Police Chief Kai Liu asking for any follow-up information about the investigation was not returned by 10:27 p.m.