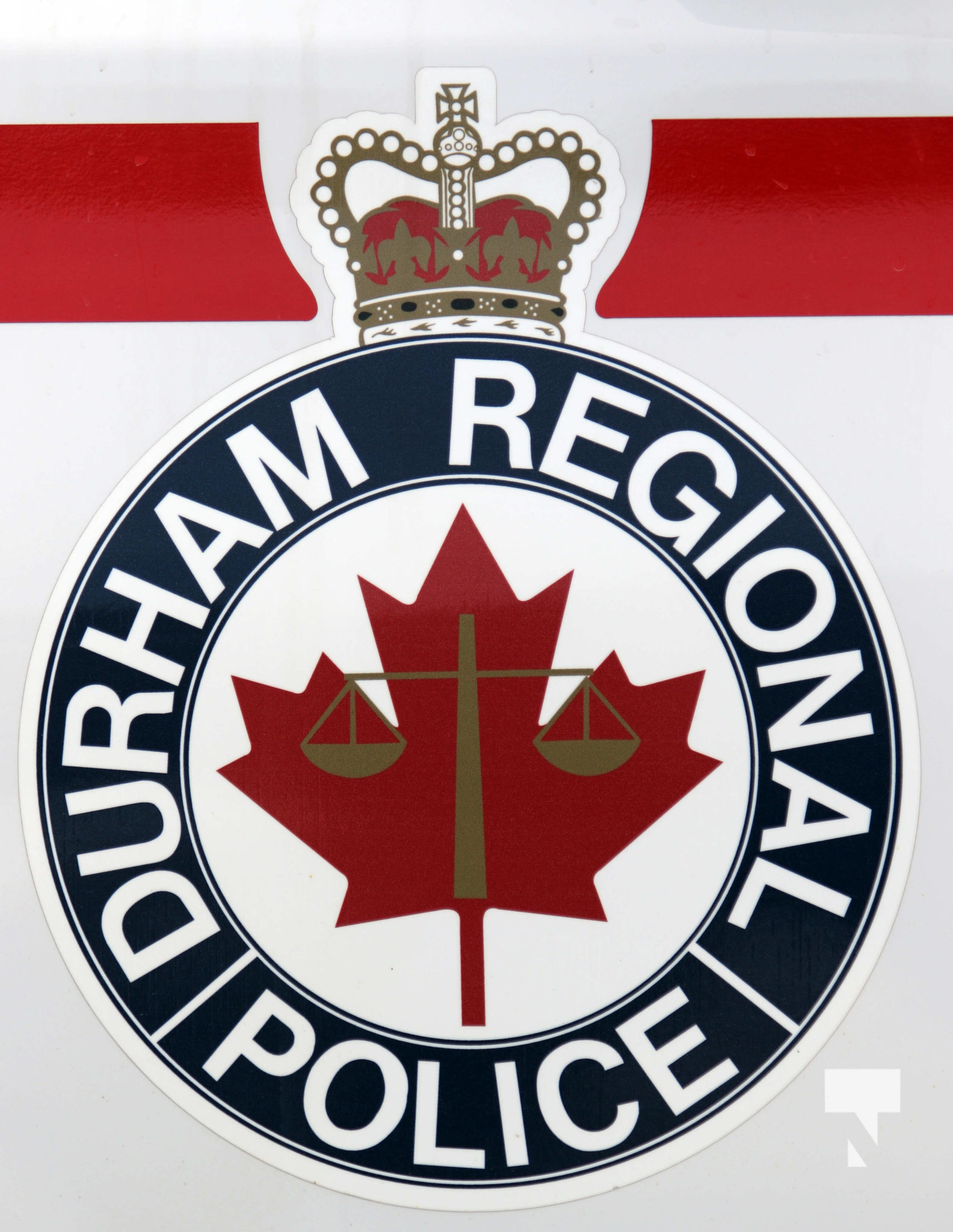 Two males are facing charges after they were spotted tampering with an ATM in Bowmanville on Sunday.

On Sunday May 20, 2018, at approximately 11:40 a.m., police were called to the Scotiabank on Clarington Boulevard in Bowmanville for two males acting suspiciously around the ATM machines. Two males were located by police near the bank and they began walking away when they observed the cruiser. After further investigation the males were arrested and charged with several fraud offences. An overlay card reader and pinhole camera were located on the ATM machines at the Scotiabank. Several fraud-related items were also found in the suspect vehicle located nearby.

Christian GHEORGHE, age 41, of Mississauga, and Atilla KOLCZA, age 31, of Tweed Ontario, are charged with: Attempt Fraud Over $5,000; Unlawful Possession of Credit Card Data; Possess Device For Commission of Offence (x2); and Purposely Posses Identity Info. They were both released on a Promise to Appear.

Anyone with new information about this investigation is asked to contact D/Cst. Hilliard of the Central East Criminal Investigations Bureau at 1-888-579-1520 ext. 1657.