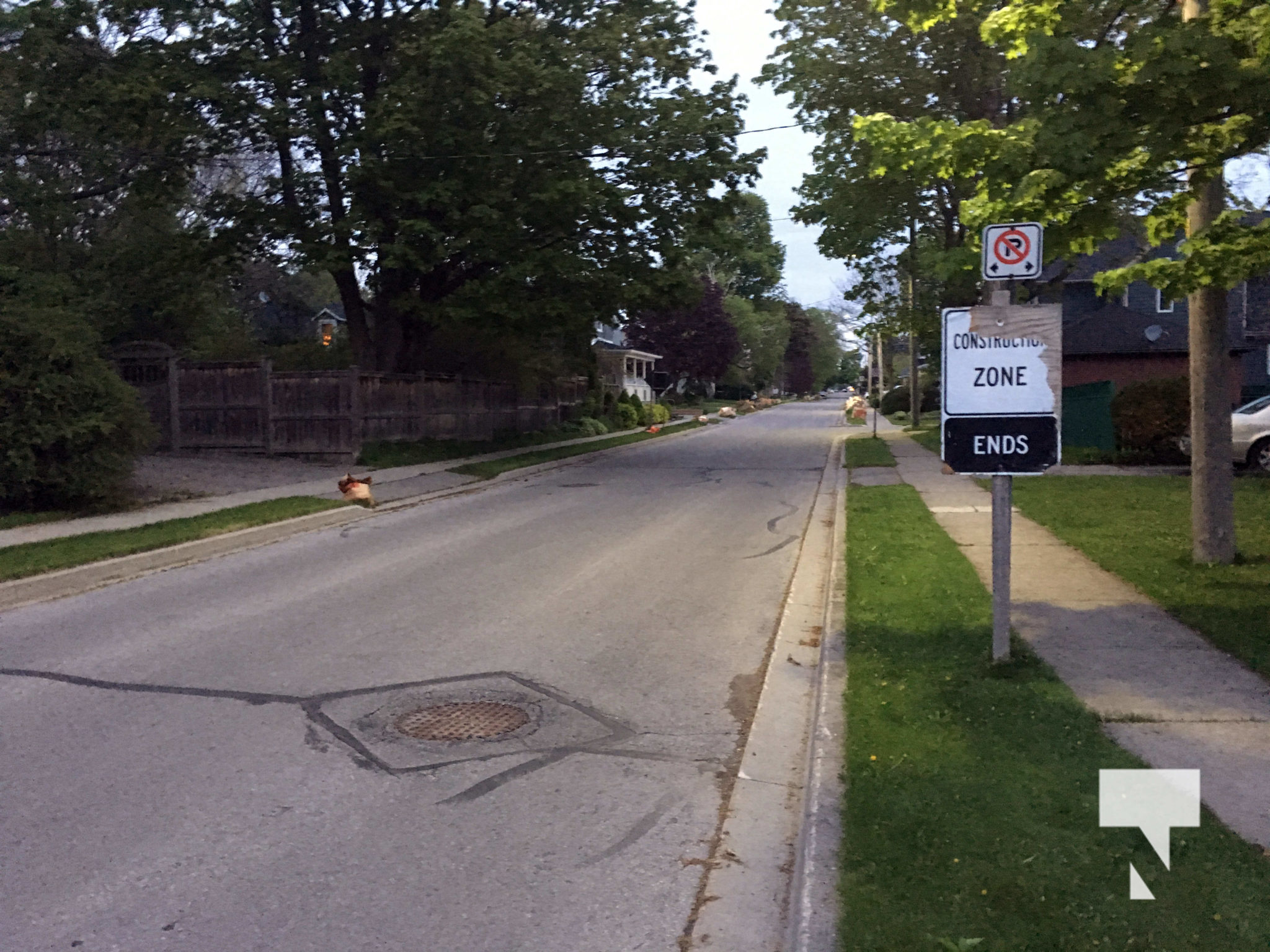 Police were called after children walking home became concerned about a stranger speaking with them on Tuesday, May 22, 2018 in Cobourg.
At approximately 3:30 the two elementary school boys and their sister who is under 10-years-old were walking home after school when the girl who was a bit behind her brothers was approached by a stranger near James Street and College Street.
The young child was carrying part of a school project and the stranger asked to see it which the young child did.
The two brothers saw what was going on and yelled profanities at the man to “stir commotion,” said the father.
“At that point the neighbour came out and he took off from there.”
The neighbour who lives near College and James Street took the children to their residence and police were notified along with the father.
The oldest child said the stranger came up to them and asked them if he could come to their house.
“He asked to come to our house and walk us home,” said one of the children and that’s when the older brother started yelling and swearing which attracted the neighbours attention.
The neighbour who helped the children said when she was pulling in her driveway she noticed a man walking closely behind them, smiling, staring at the children.
“I hear (the one child) just yelling at this guy to get away from them,” said the neighbour.
Because of the attention the woman said the man didn’t run away, but “he walked pretty quickly.”
The father did some research and believes he has identified the person who was speaking with his children, but when he phoned police the officer’s voice message stated she was off until Friday afternoon.
Concerned the incident may escalate, the father phoned dispatch in Owen Sound who stated he could leave the officer another voice mail.
The neighbour said she believes a similar incident happened where the man was also talking with another child approximately one week ago. When the grandmother of the child started walking towards the man he walked away.
The father contacted Today’s Northumberland just to advise people to be vigilant.