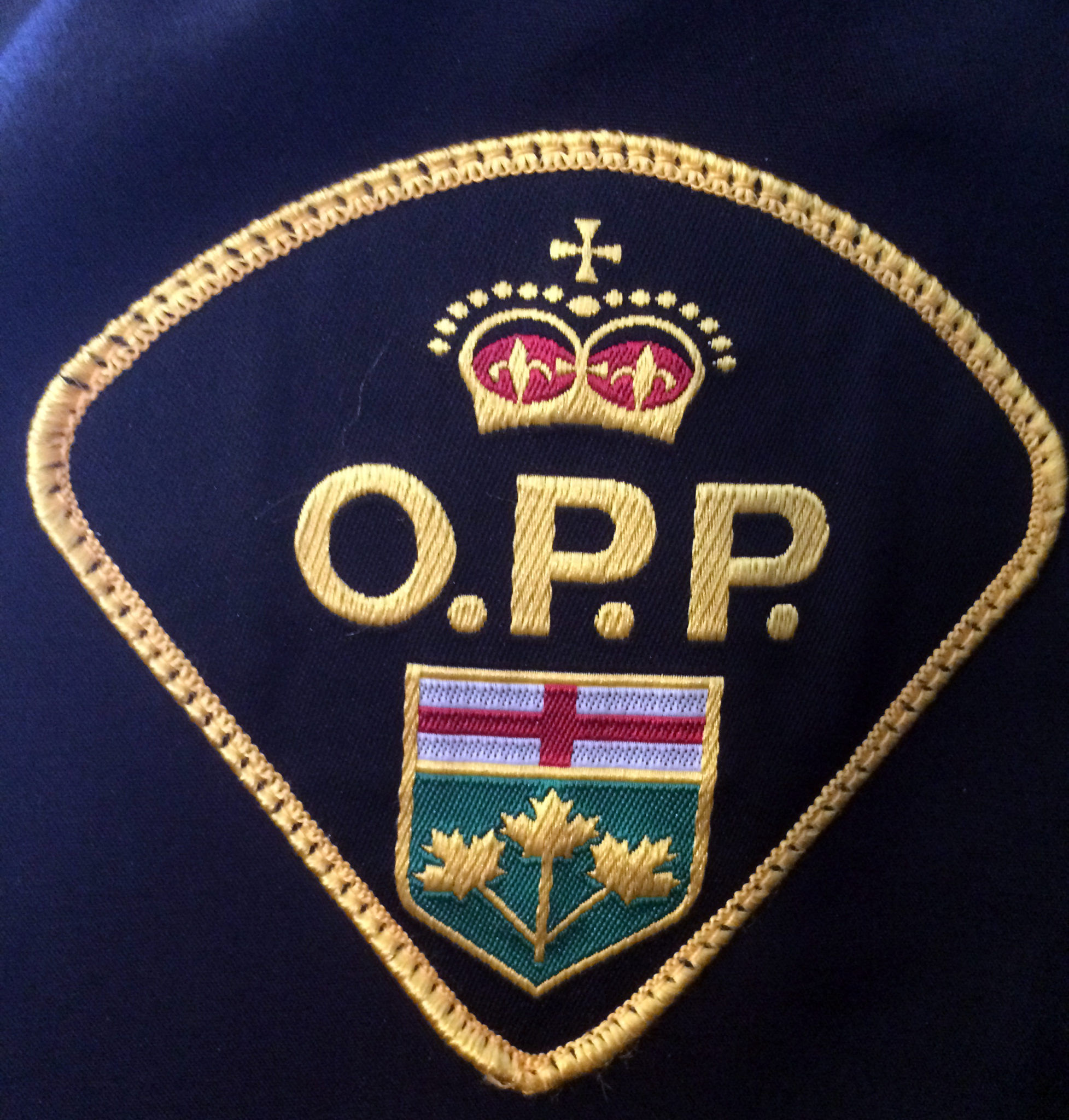 (ORILLIA, ON) – The Ontario Provincial Police (OPP) has charged a Picton resident following allegations of wrongdoing in connection with the operation of an agency that placed foster children in area homes.

Members of the OPP Criminal Investigation Branch (CIB) began an investigation in early 2016 involving the operations of the former Prince Edward County Children’s Aid Society between 2002 and 2010. The investigation encompassed a review of previous abuse investigations and conv ictions, trial transcripts and the outcome of subsequent civil proceedings between 2013 and 2016 – prior to OPP CIB involvement. Police then conducted additional interviews, executed search warrants and seized evidence to put before the court.

As a result, police have charged 67-year-old William SWEET of Picton, Ontario with 10 counts each of Criminal Negligence Causing Bodily Harm and Fail to Provide the Necessaries of Life. The accused appeared at the Ontario Court of Justice in Picton on May 2, 2018.

Although police will not comment on specific details of the allegations to protect the integrity of ensuing court process, they note the full cooperation received for this ongoing investigation from the Highland Shores Children’s Aid Society.