Cobourg Nissan Kodiaks – Gearing Up for Season Three In Cobourg 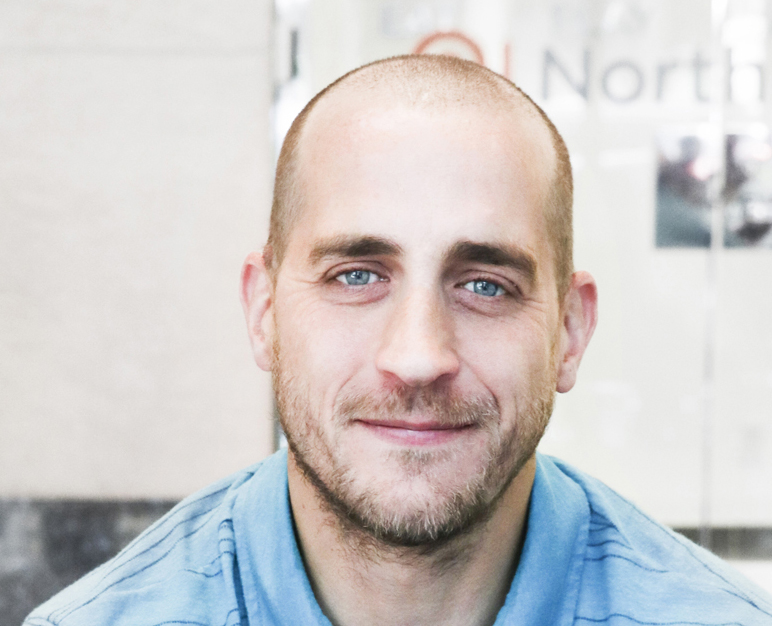 The Cobourg Nissan Kodiaks are pleased to announce the addition of their new Offensive Assistant Coach, Darryl Gibson.
Team owners, Eric Graham and John Webb, believe Gibson is a good fit. With his extensive lacrosse background, having been a player for twelve years, and his coaching history, he has invaluable knowledge to impart on the team. During his player career, Gibson has won five Mann Cups, two NLL Championships, one Founders Cup, and one NLL All Star Game. His coaching experience begins in 2003-2004 as Assistant Coach with the Toronto Beaches Jr A team. Then from 2007-2012 he joined the Newmarket Redbirds as Head Coach, and also served as Team President. From 2014 to 2015 he was the Development Coach with the Minnesota Swarm and in 2016 Assistant Coach for the Durham Turfdogs, the Creators Cup Champs.
Darryl Gibson is eager to join the Kodiaks. “I played Defence throughout my career and that gave me great insight into what works. I look forward to teaching the game to the next generation of pro players.”
The Cobourg Nissan Kodiaks begin their #RoadToTheMann on Sunday May 27th @6pm vs The Brampton Excelsiors at the Cobourg Community Centre. Tickets are available at www.cobourgkodiaks.ca