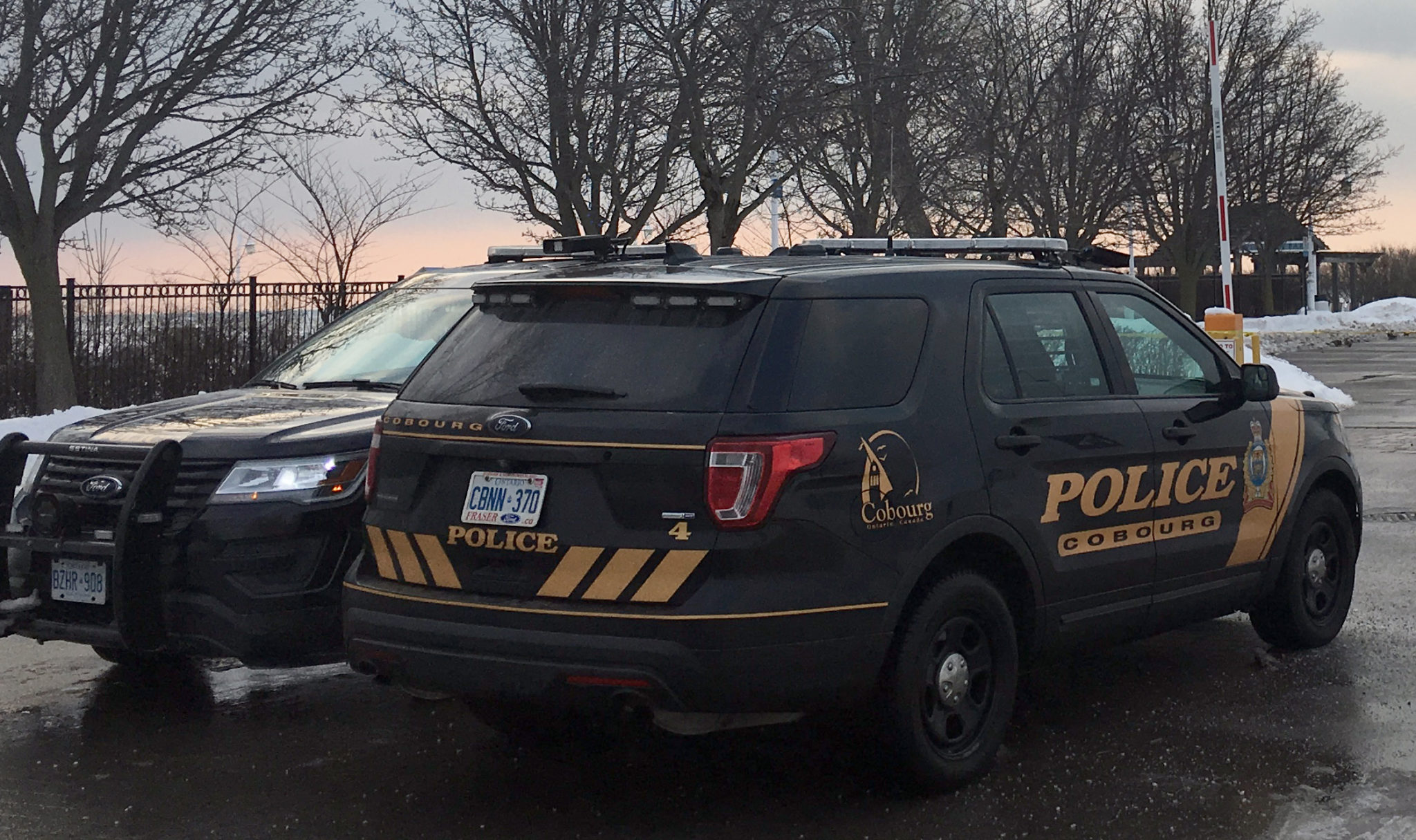 On March 28, 2018, officers from the Cobourg Police Service responded to a residence in the West end of Cobourg for a medical emergency. On the way to the address officers were advised that a man had stopped breathing. Officers attended and located a man in his 20’s unconscious on a bedroom floor. The man appeared to be suffering from a likely drug overdose and had stopped breathing.
As a result of training, Cobourg Police officers were able to administer their issued Naloxone, resulting in the man recovering. Cobourg Police Officers also applied an automated external defibrillator or AED. Even when Naloxone is administered, there is potential for it to wear off before recovery, sometimes requiring more than one dose. The man was treated by Emergency Medical Services and taken to hospital.
Due to the increasing possibility of exposure to Fentanyl and Carfentanyl, in the regular course of police duties, the Cobourg Police Service has recently engaged in training for officers, and provided each officer with Naloxone (often going by the brand name Narcan) as part of their issued equipment.
While the use of this life saving drug is becoming common place in Canada among first responders, the Cobourg Police Service recognizes that the administration of medication of any sort is very serious. It is a responsibility not taken lightly at any level of this organization.
Deputy Chief Paul VandeGraaf has pointed out that “We are very careful around training, and the use of the drug.” “It would be a tragedy not to have this (Narcan) available, and a vulnerable person in our community could need it, or if one of our officers was exposed to fentanyl in the regular course of duties.”

An overdose is always an emergency, and Naloxone can temporarily reverse an opioid (e.g. fentanyl) overdose. This is an extremely valuable tool for officers, to counteract the lethal effects of Fentanyl, and Carfentanyl, in the very smallest of doses.
The Government of Canada recently passed the Good Samaritan Drug Overdose Act, on May 4, 2017, to raise awareness about the importance of calling emergency services in case of an overdose, no matter whether you are experiencing or witnessing an overdose.
The Act is designed to help reduce fears, and encourage people to call for help. This also allows the protection, of persons who call 911, from being charged with offences such as possession of a controlled substance (i.e. drugs) or minor breaches of probation orders, conditional sentences or parole. We want you to call 911, so we can protect the community, regardless of whether you stay at, or leave, an overdose scene.
(for a summary of the Act and it’s importance, please see the following link… http://www.canada.ca/en/health-canada/services/substance-abuse/prescription-drug-abuse/opioids/about-good-samaritan-drug-overdose-act.html )
While first responders have access through their employment, Naloxone kits are also offered free to opioid users, a family member, friend or other person able to help someone at risk of an opioid overdose, a client of a needle syringe program or hepatitis C program or people newly released from a correctional facility