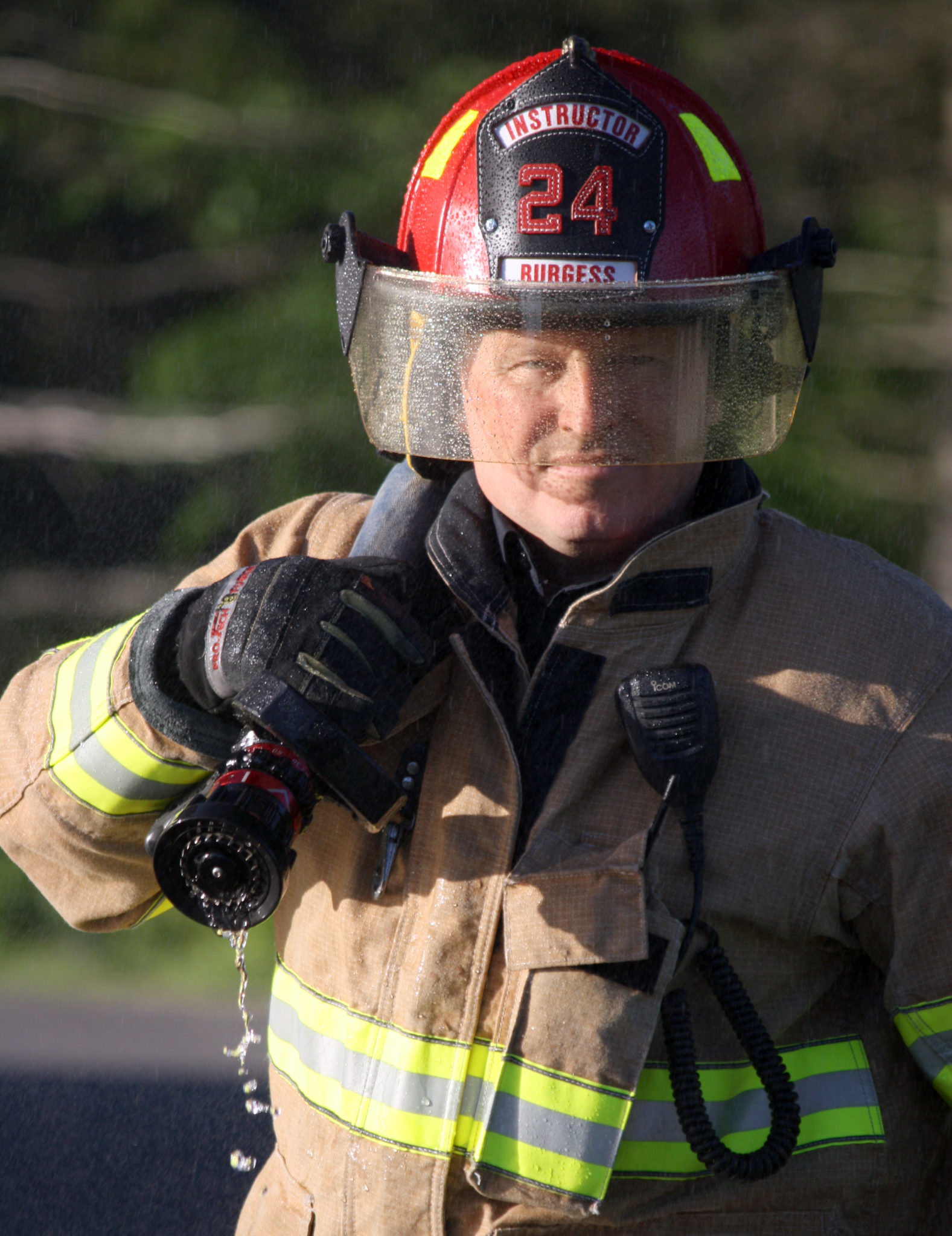 The Assistant Chief with the Cramahe Township Fire Department said it’s about safety and awareness when it comes to electricity.
Assistant Chief Tim Burgess works as an instructor at Ontario Power Generation but he’s also an experienced firefighter, hydro lineman, and aborist.
For several years, Burgess has been educating emergency services around the province about electrical safety at emergencies.
The three hour presentation is called Electrical Awareness for Emergency Responders.
Having a instructor, hydro background, Burgess said it’s a way of getting the message out to emergency responders and talk to them in their own language.
“With the background I have it makes it easy to do that and the message has been very well received.”
In the early 2000’s hydro put out a book called Electrical Safety Handbook for Emergency Responders.
“I looked at it and it seemed to be quite technical and speaking with fire departments they weren’t sure how to interpret it.”
So around 2004 Burgess started speaking at various fire departments and to any emergency responders to somewhat translate the book in a language first responders will understand.
One of the benefits to emergency services, the Assistant Chief doesn’t charge anything.
Burgess has trained  fire departments, ambulance services, mutual aid meetings.
“We go through terminology, hazards and how to protect ourselves.  It’s not just telling the emergency services how to respond, it’s also knowing why.”
“I want them to remember six months down the road when they look at the book they can understand why, not just remember when I gave them a bunch of numbers.”
Burgess said he’s very much about helping people understand the dangers and making emergencies more safe for the responders.
“Statistically, when we talk about the number one killer of firefighters is grass fires, when it comes to electrical incidents.  We talk about how smoke and flames conduct electricity.  So they never look at a grass fire the same ever again.  That’s really the eye opener.”
The message he tries to get out is when you first arrive on scene at an incident to do a “three dimensional 360 degree.”
“With a grass fire, if the smoke and flames are within seven feet of the conductor we have to predict that the ground is energized below that.”
Motor vehicle collisions and flooded basement are other incidents where you may not actually see the danger, but it’s there.
“I like to think this is more proactive then reactive.  So the more fire departments and emergency services I can get out to and deliver this message – the better it is we won’t be looking at it as a post incident review.”
Fire Chief Brandon Northrup gives his full support to what the Assistant Chief is accomplishing throughout Ontario.
“He’s educated a lot of emergency services on hydro awareness and it’s something Cramahe Fire Department is very proud of building relationships with emergency services in the province.”
“He brings a lot to the table.”
“It’s all about recognizing the dangers and the Assistant Chief has a better understanding of what firefighters have to consider at scenes involving hydro.”
Northrup sums it up by saying, “he wants everyone to be safe and he’s doing it all for the right reasons.”
The Assistant Chief said the most rewarding part for himself is knowing he is making responders safer during an incident.
“It’s something I can put back into the fire service from my background and it’s very rewarding.”
For any emergency service who is interested in contacting Assistant Chief Burgess they can reach him at his tburgess@cramahetownship.ca.