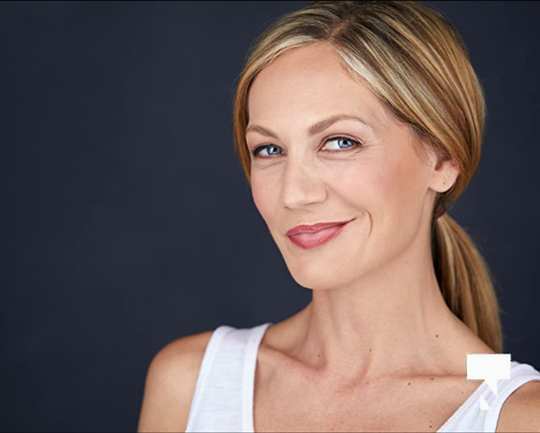 “We are very excited to announce Sarah’s new role as we grow our organization, and local partnerships.  Sarah is an award-winning actor and brings vital experience to the role. She knows the Northumberland community well, having grown up in Cobourg, and we look forward to the new initiatives and talent she will bring to the 2023 Eye2Eye International Film Festival,” says Ross Pigeau, Chair of Film Access Northumberland.

“I have been involved with the Eye2Eye Festival from the beginning and have witnessed its growth as a must attend event! I’m excited to offer our Northumberland audiences even more great films, master classes with top industry professionals, and new events where our local filmmakers, artists, musicians, and performers will have a chance to shine,” says Cleveland.

Sarah Cleveland is an experienced actor having appeared in numerous films and commercial productions.   Some of her credits include; My Husband’s Worst Mistake (Lifetime), Sorry About the Demon (Shudder), The Great Christmas Bake Off (OWN), End of the Road (Netflix), and the television series, The Dark (Amazon).  Her portrayal as Kacie, the wife of a struggling alcoholic in A Father’s Fight, received critical acclaim and the 2021 ICFF award for Best Lead Actress in a Feature Film. Her short film Intervene, garnered numerous awards, including an Emmy nomination. Sarah has also been featured in commercials for national and international print and broadcast, appearing during the Superbowl and print ad campaigns for such brands as Dr. Teal’s. When she is not working on the Eye2Eye Festival, Sarah is busy producing a series based on an adaptation of the book Red Means Run, writing, and taking care of her family.

FAN and the Eye2Eye International Film Festival are generously supported by the Town of Cobourg, the Art Gallery of Northumberland and individual donations.

About the Eye2Eye International Film Festival

Presented in Northumberland County, the Festival features a line-up of award-winning films, documentaries, animation, digital works, art exhibits, professional development programs, and music performances all highlighting the best Canadian and local talent alongside international works. The Student Award supports local, emerging talent with both a financial and an in-kind package to further their careers in the arts.

Film Access Northumberland (FAN) is a charitable organization that seeks to promote community, tolerance and understanding through the art of film.  Through a variety of film-based events such as the Eye2Eye International Film Festival, FAN connects Northumberland to world-class talent and films and presents local and diverse talent to Canada’s wider film community.