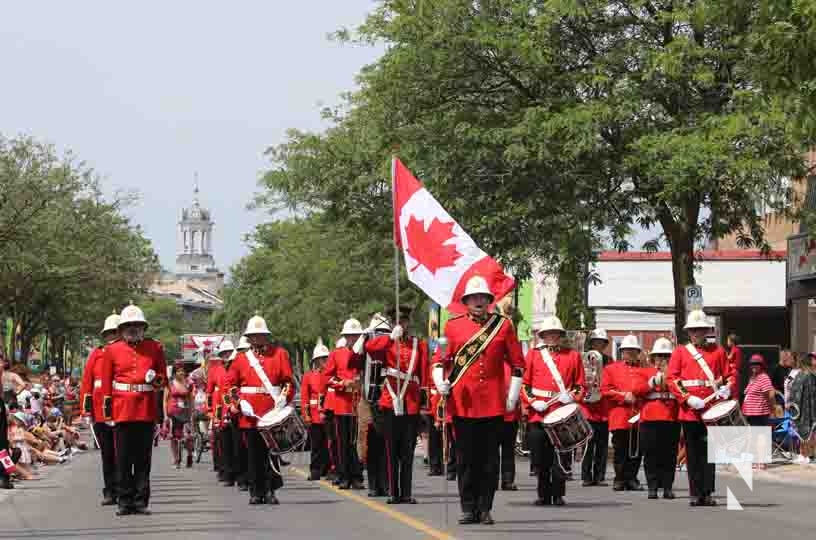 The Concert Band of Cobourg is releasing a short documentary today on what makes the band what it is, its respected past, and why their future is still bright after 180 years.

Subtitled Tradition, Duty, Honour and Family, the 15-minute film speaks about the history of the band and what it has meant to Cobourg (Tradition), the relationship between the Town of Cobourg and the band (Duty), the role of ambassadors and the pride the band brings when performing (Honour), and the social aspects that make the band a place where musicians feel like they are part of the bigger whole (Family).

Much of the information on the early years of the bandwas taken from the book Journal of a Band by Robert Irvine, which was published in 2017. The band is represented in old photographs and early footage, as well as more current recordings of band performances. Thesewere compiled over the summer by Producer Charlynne Jourard, who also wrote the narrative which is voiced by the band’s concert MC Diana Storen and Chris Devlin. Directing, interviews, and editing were done by Gregory Jourard, who recently graduated from Durham College in the Broadcasting – Radio and New Media program.

Director of Music Paul Storms is excited to release the movie for everyone to see. “It is an amazing video that encompasses where our band came from, where it stands today and it’s potential for the future. It explains how the band is a longstanding cornerstone of Cobourg and how the history of both are entwined. We are very proud of the huge effort that went into producing this work.”