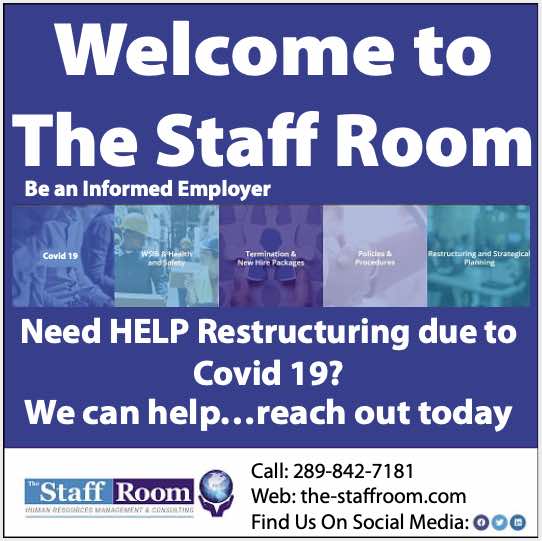 On the strength of four straight goals in both games, the Port Hope Panthers are coming off back-to-back victories over the Picton Pirates in Provincial Junior Hockey League action.

Thursday night in Picton at the Prince Edward Community Centre, the Panthers trailed 2-0 after the first period before holding on for a 4-3 win over the Pirates.

Owen Dever scored his second of the game for the Pirates on a power play 7:16 into the third, but the Panthers preserved the one-goal lead the rest of the way.

Goaltender Sam Dingle made 29 saves to record the win in net for Port Hope.

The Panthers fell behind 2-0 again Saturday night at the Jack Burger Sports Complex in Port Hope en route to a 4-2 victory.

Dingle made 23 saves for his second straight win in net, but Picton’s Tyler Hayes was the busier of the two netminders as Port Hope outshot the Pirates 46-25.

After a scoreless opening period and trailing by two just under 11 minutes into the second, Nathan Ford answered back for the Panthers at 13:31 of the opening frame and Stevenson scored his first of two in the contest with just 24 seconds left on the clock in that middle frame.

Port Hope maintained the one-goal advantage almost to the final buzzer before Clarke scored into an empty net with one second remaining.

Logan Kelly drew a pair of assists on the Port Hope goals, extending that streak of two helpers to three games.