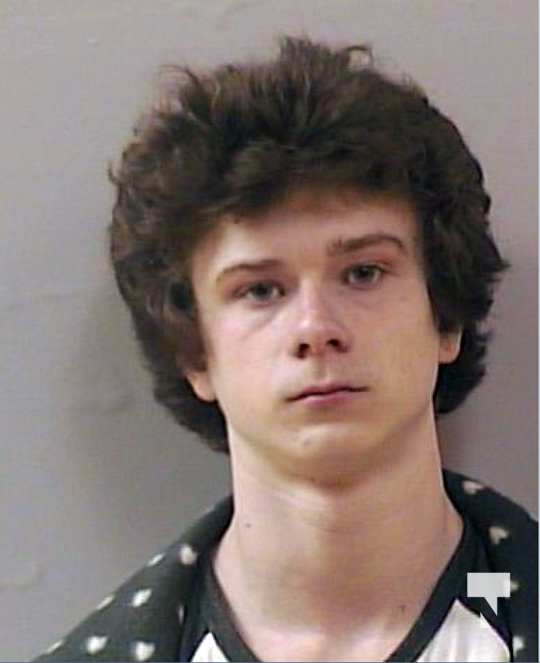 (Photo is of Zachary Comeau)

(TRENT HILLS, ON) – Members of the Northumberland Detachment of the Ontario Provincial Police (OPP) have identified a second suspect in a shooting investigation in Trent Hills that has been ruled a homicide.

On Thursday, September 16, 2021, at approximately 8:12 a.m., Northumberland OPP, along with Northumberland Paramedics, responded to reports of a male at a residence suffering from a suspected gunshot wound. The victim, identified as Andrew Brenton BROWN, 38 years of age, of Warkworth, succumbed to his injuries.

Police are continuing their search for Zachary COMEAU, 18 years of age, of no fixed address, described as a white male, approximately 5’11”, 150lbs, with blue eyes and brown wavy/curly hair. COMEAU also has facial tattoos that depict images of a “dollar sign” and a “crown.” He is considered armed and dangerous.

Arrests warrants have been issued for both individuals.

If either suspect is seen, DO NOT APPROACH and call 9-1-1 immediately.

Anyone with information regarding the whereabouts of Zachary COMEAU or Kaveon Terry Marcus Symeon DANIEL is asked to call the Northumberland OPP at 1-888-310-1122 or Crime Stoppers to remain anonymous at 1-800-222-TIP S (8477). You can also submit information online at www.stopcrimehere.ca.