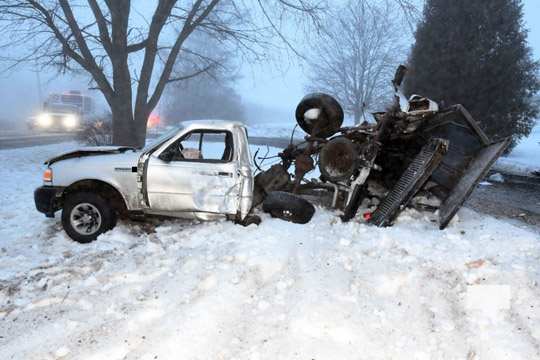 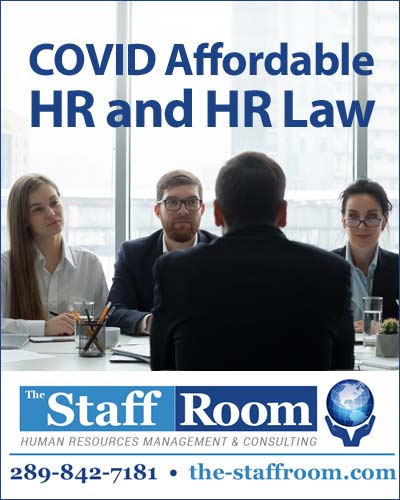 According to Special Investigations Unit Director, Joseph Martino said alcohol was the main factor in a collision where a 62-year-old man from Alderville was killed.

“On my assessment of the evidence, I am satisfied that the collision that took the man’s life was the result of his impairment by alcohol, and that the subject official was in no way responsible for the crash,” said Martino in the report released on Friday, June 25, 2021.

The collision took place at approximately 9:40 p.m. on February 27, 2021 on County Road 18 just east of Roseneath Landing Road in Alderville.

The SIU report indicated at 9:40 p.m., OPP officer was en route to a call for service involving a fail to remain at the scene of a collision in Campbellford, headed northbound on Northumberland Road 18. As the officer approached the top of a hill, just north of Roseneath Landing Road, an oncoming truck, now known to have been driven by the deceased man, travelled in the officer’s lane at a high rate of speed. The officer veered to the right as the truck sped past and lost control. The officer stopped his police vehicle and completed a three-point turn before activating his emergency lights. Unfortunately, the truck had already left the roadway and hit a massive tree.

The driver of the vehicle, was deceased, and was declared so at 10:30 p.m.

“There were signs of alcoholic beverage consumption,” stated the report.

The SIU is engaged when the conduct of police officers, special constables or Niagara Parks Commission or pease officers under the Legislative Assembly Act, that may have resulted in death, serious injury, sexual assault or the discharge of a firearm at a person.

“As the vehicle in which he was traveling had almost struck an Ontario Provincial Police (OPP) cruiser just before the collision, the SIU was notified and opened a file,” stated the report.

Following the post-mortem examination on March 3, 2021, a submission was made by the pathologist for toxicology.

The results concluded that the serum etOH [ethyl alcohol] level was 191 mg/100 mL, which was well above the legal limit and would have affected the deceased man’s operation of a motor vehicle. The deceased man’s urine etOH level was higher, at 252 mg/100 mL.

The pathologist at autopsy was of the preliminary view that the Complainant’s death was attributable to multiple blunt force impacts. His blood alcohol level at autopsy was measured at 191 mg / 100 ml.

“On my assessment of the evidence, there are no reasonable grounds to believe that the (officer) committed a criminal offence in connection with the Complainant’s death,” stated Martino in the report.

“On the aforementioned-record, there is no suggestion in the evidence of any want of care on the part of the SO contributing to the collision that resulted in the Complainant’s death. The evidence indicates that the officer was acting in the execution of his lawful duty, traveling en route to a call for service, when he suddenly came upon the Complainant’s truck heading straight for him. The SO was able to avoid a collision by veering to the right. Thereafter, he quickly made his way to the Complainant’s vehicle and rendered the assistance he could. While the SO was traveling upwards of 100 km/h in the several minutes before the collision, topping out as high as 137 km/h about 300 metres west of the scene of the accident, there is no indication that the officer’s speed imperiled traffic around him, or that it contributed in any way to the Complainant’s loss of control of his vehicle. With respect to the SO’s speed, it is also important to note that the officer was responding to a call for service and, therefore, was exempt from the speed limitations by virtue of section 128(13)(b) of the Highway Traffic Act, and that Northumberland County Road 18 was a country road in a predominantly rural setting with relatively few properties located along the officer’s route. In the circumstances, I am satisfied that the collision that took the Complainant’s life was the result of his impairment by alcohol, and that the SO was in no way responsible for the accident.”