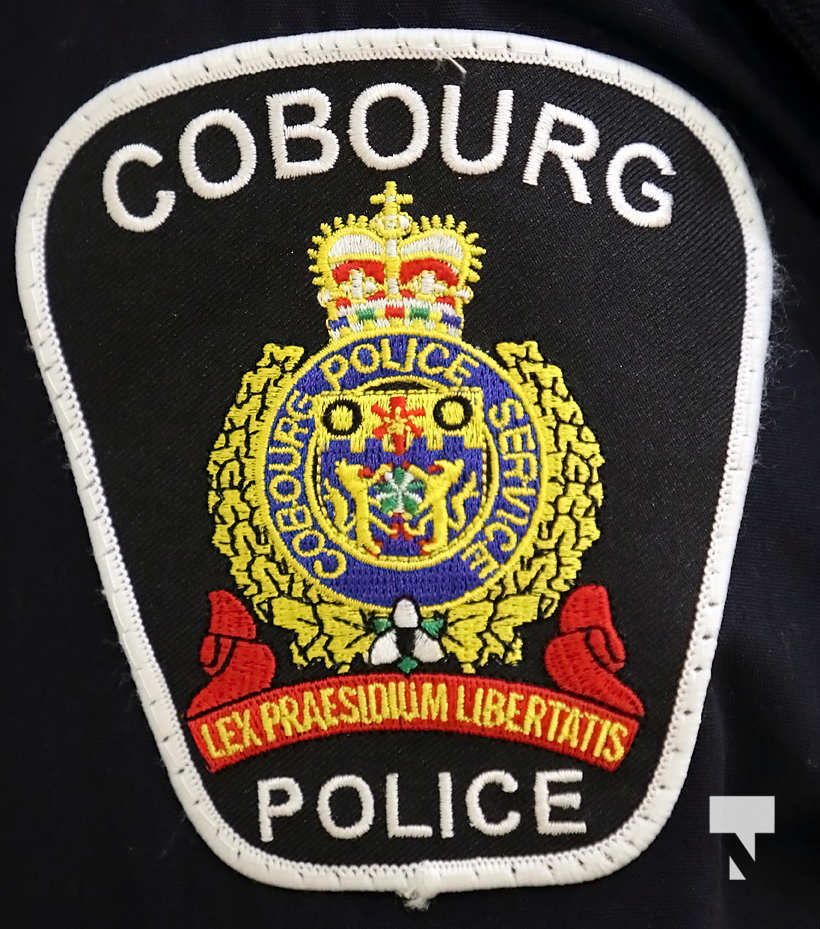 Exclusive – Today’s Northumberland has learned details of two terrorizing break-in’s in Cobourg’s east end earlier this month.
In a release issued by the Cobourg Police on April 13 it stated, “police responded to a 9-1-1 call to a residence for an unknown male in the complainant’s residence.”

While on-route the complainant advised police the male had left the residence.
“A short time later the unknown male was located in another residence.”

The release stated a 25-year-old suspect was arrested and charged with “two counts of break and enter commit” and was held for a bail hearing.

The details not contained in the release but uncovered by Today’s Northumberland were, during the first break-in when the woman spotted the man in her bedroom, she got up and was pushed down on her bed where he held her there with his hand covering her mouth.

It may have been only through her screaming the suspect fled the house and made his way further down the street.

There was at least one other house where the suspect attempted to break-in before succeeding in breaking into another home.
At the time of the second break-in the suspect was brandishing a large kitchen knife (it was later learned he was carrying box cutter) when the owner encountered the suspect in his house.
The owner of the home wrestled with the suspect holding him down as best he could until police arrived and took the suspect into custody.

Blood was everywhere inside the home from it’s believed when the suspect cut himself breaking into the first home.
The neighbourhood was in shock when numerous police vehicle including OPP converged on the area.

An OPP Forensic Identification Officer went to the various scenes of crime documenting and taking evidence.
Cobourg Police Communications Officer Laurie Debattista updated the charges to Today’s Northumberland stating in total there were three break and enter charges, a mischief and a weapons dangerous charge.

The suspect appeared in court and was released to house arrest pending the next court date.

Orange Shirt Day – A Tribute to Number 19 and Number 47

By Marsha Smoke, Anishinaabe, Mississauga Nation Sitting in the kitchen at Elizabeth (Liz) Ozawamick’s residence in Hastings reminded me of

On Monday September 28, 2020, at approximately 7:30 pm, members from the Northumberland Detachment of the Ontario Provincial Police