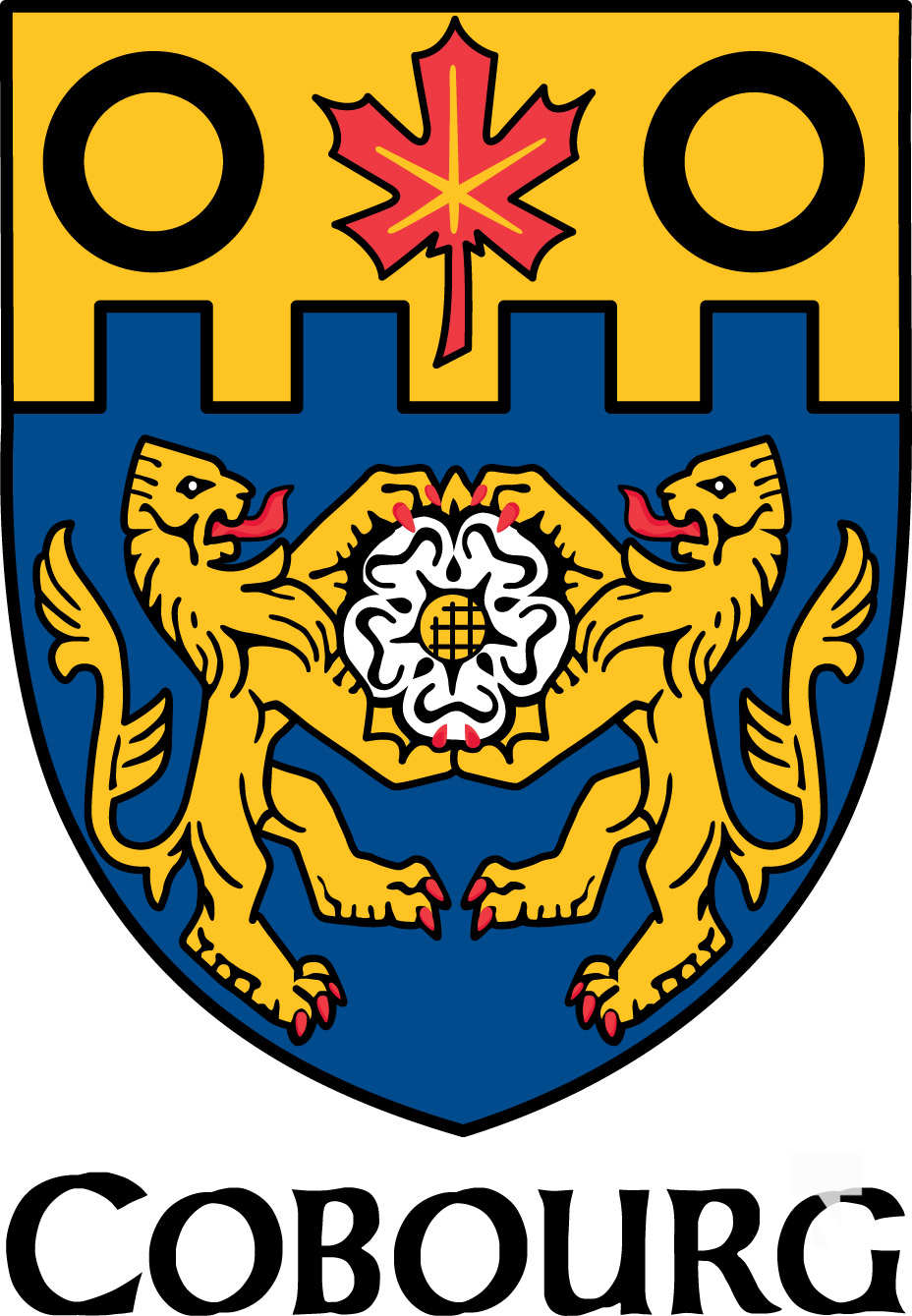 Cecilia Nasmith/Today’s Northumberland
With the This Is Cobourg campaign spotlighting a different department each month, communications manager Ashley Purdy told council Monday, it was inevitable that her own department would get a turn.
“We highlight a department each month to let the public know all the wins, successes and accomplishments we have had,” Purdy said – “a nice little reward to get departments front and centre, and let citizens know what they have been working on.”
Each month, a pictograph is created and issued to share the news. For the sixth in the series, the communications department shared six highlights.
The department recently received the Gold Award of the prestigious Hermes Creative Award competition for websites. Only eight Ontario municipalities got such an award, Purdy said.
Her department manages the town’s social-media accounts, in which capacity they recently attracted international attention with their You Tube video of a fox and owl in wary interaction in front of the marina office.
“You never quite know what’s going to be popular or trending,” she said.
In the end, the video clip went international, and Purdy even did an interview about it with a press outlet from London, England.
“It was awesome to see how far it would go,” she said.
The department recently implemented ICE – Intranet for Cobourg Employees.
“It’s just for staff, like a website they can log into,” she explained.
“It’s a really useful tool with guidelines, policies, departmental news – before, we just used to e-mail each other. Now it’s all in one place, a nice little document library for us.”
The recent Venture 13 opening not only spotlighted all the innovations under its roof, but celebrated the partnerships that made it possible (and drew more than 500 guests for the launch).
The This Is Cobourg campaign is only one component of the department’s marketing campaigns that are carried on in multiple fronts and formats.
Finally, there are the partnerships, where the department extends its support to other areas (like most recently assisting the Cobourg Police Services in creating their ad block that appears in Northumberland News).
And all of this comes from a department that has minimal personnel – Purdy alone, “and whoever else I can get to help me.”
Mayor Gil Brocanier offered Purdy congratulations on the You Tube video, “putting us on the social-media map.”