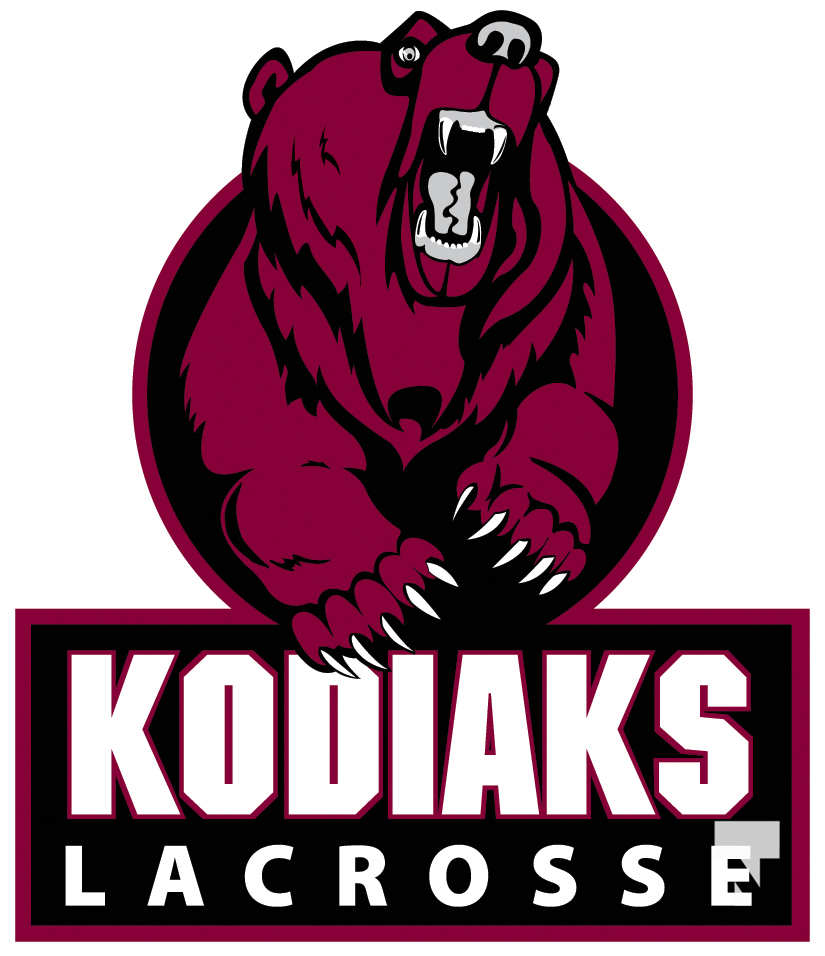 John St John, Chad Cummings and Wenster Green have been traded to Brampton Excelsiors.
Cobourg receives Ryan Lee, Zach Herreweyers and Brampton’s 2020 4th round pick.
Lee, 24 yrs old, from Newmarket Ontario, is a former Rochester Institute of Technology graduate and spent the 2017 summer playing in the Western Lacrosse Association for Nanaimo Timbermen. In 28 games for the T-men, Lee had 45 goals and 67 assists for 102 points. Lee played for the Colorado Mammoth in the National Lacrosse League during the 2017/18 season. Lee is a very quick right handed forward.
Zach Herreweyers, also 24 years old, is a Strathroy Ontario native who is a graduate of a Loyola University in Maryland. He is a left shooting forward. He also spent the 2017 season in the WLA where he played 17 games for New Westminster Salmonbellies. He put up 32 points on 19 goals and 13 assists. In the past two seasons in the National Lacrosse League, Herreweyers has split time between the Colorado Mammoth and the Buffalo Bandits where he has 11 points in 6 games.
Cobourg General Manager John Webb is excited to be able to acquire both players. “We are in a position to make a run for a playoff spot, we’re fortunate to be able to pick up some very good depth offensively. Both players are extremely skilled and will offer different dynamics to our offence”. “Trading a very good defender like Cummings is difficult, but he wasn’t playing and our defence has been solid without him”. “St John and Green are both playing Sr B so we didn’t give anyone from our roster which is a bonus”. Webb expects both new acquisitions to join the Kodiaks after the July long weekend. Next home game for Cobourg is Sunday July vs Peterborough Lakers at the Cobourg Community Centre at 6pm. Tickets will be available at the door.