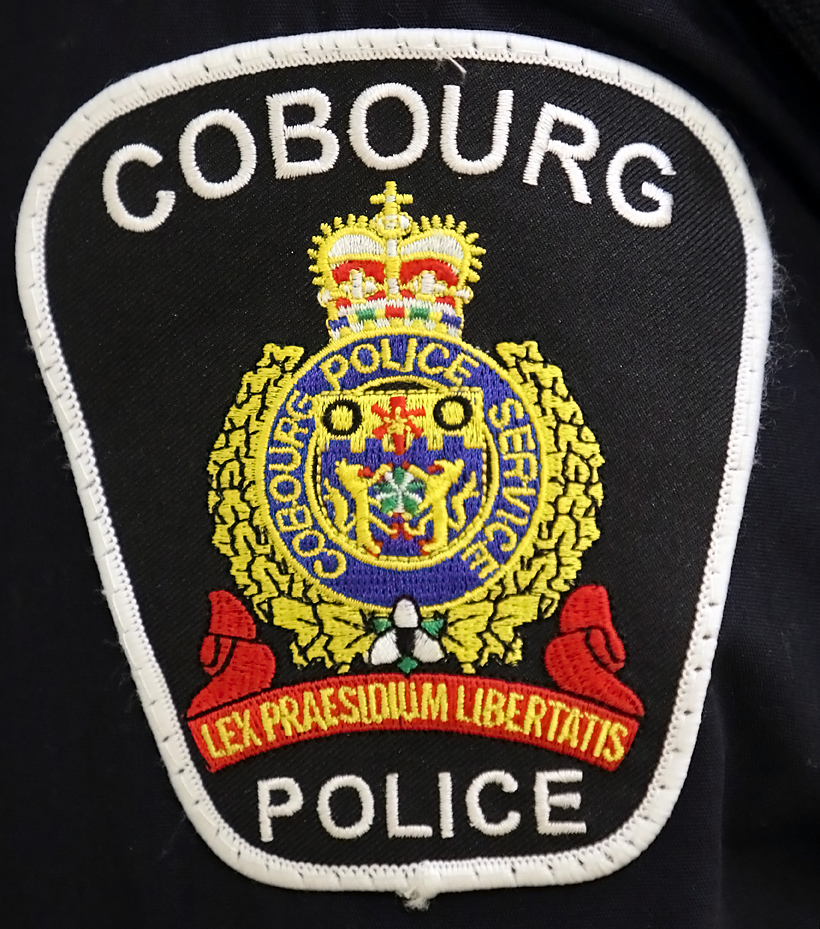 From the 16th of April, 2018 through the 22nd of April, 2018, the Cobourg Police Service responded to 197 occurrences including: 9 Motor Vehicle Collisions, 10 Theft/Shoplifting calls, 4 Mischief calls, 5 Assault calls, 8 Mental Health related calls, 6 Threat related calls, 5 Warrant/Bail Violation calls, 26 Police information/Assistance calls and 26 Community Service related calls . Here are some examples of calls for service for the week:
16 April, 2018
Police were advised that OPP Peterborough arrested a female on a relief of surety warrant the female was transported to our service where she was held to await a bail hearing.
A female attended the Cobourg Police Service to make a report of threats made towards her by a male party. This is an ongoing incident and was previously reported.
A single vehicle collision occurred on Elgin Street across from the Dairy Queen. Tthe vehicle struck a gas main and police closed down the area so Union Gas, along with the Fire Department, could safely clear the area for officers and the public.
Police attended an address on King Street in regards to a domestic dispute. Police spoke with the complainant, who advised that he wanted his girlfriend removed from the apartment. The two involved parties were having an argument about their relationship. The male agreed to leave and they would discuss their relationship at a later date.
Police attended an address on James Street in regards to a drug offence call. The landlord contacted police because there was a smell of marijuana on the second floor. Police spoke to occupants and were unable to determine the origin of the smell.
Police attended an address on Swayne Street in regards to a threatening call. A female explained that she is receiving unwanted text messages from another female. Police reviewed the text messages and there were no threats made.
18 April, 2018
Police obtained a firearm for destruction, that was turned in during the gun amnesty.
Online fraud via Auto Trader. Female complainant responded to add online to purchase vehicle. Payment made in the sum of $2000 in bit coins but did not receive car.
The Cobourg Police Service remind the public that they should never buy anything sight unseen, unless they are satisfied the seller is reputable. An option is to arrange a meeting place to exchange payment for the goods.
Female complainant defrauded out of $13,000 in CRA scam.
There were two reports of vehicles being entered in the East end of Cobourg with numerous items taken.
The warmer weather always results in an increase of thefts from vehicles. Ensure that your doors are locked. Never leave valuables or money in your vehicle, but if you are going to, make sure that your valuables are completely out of sight.