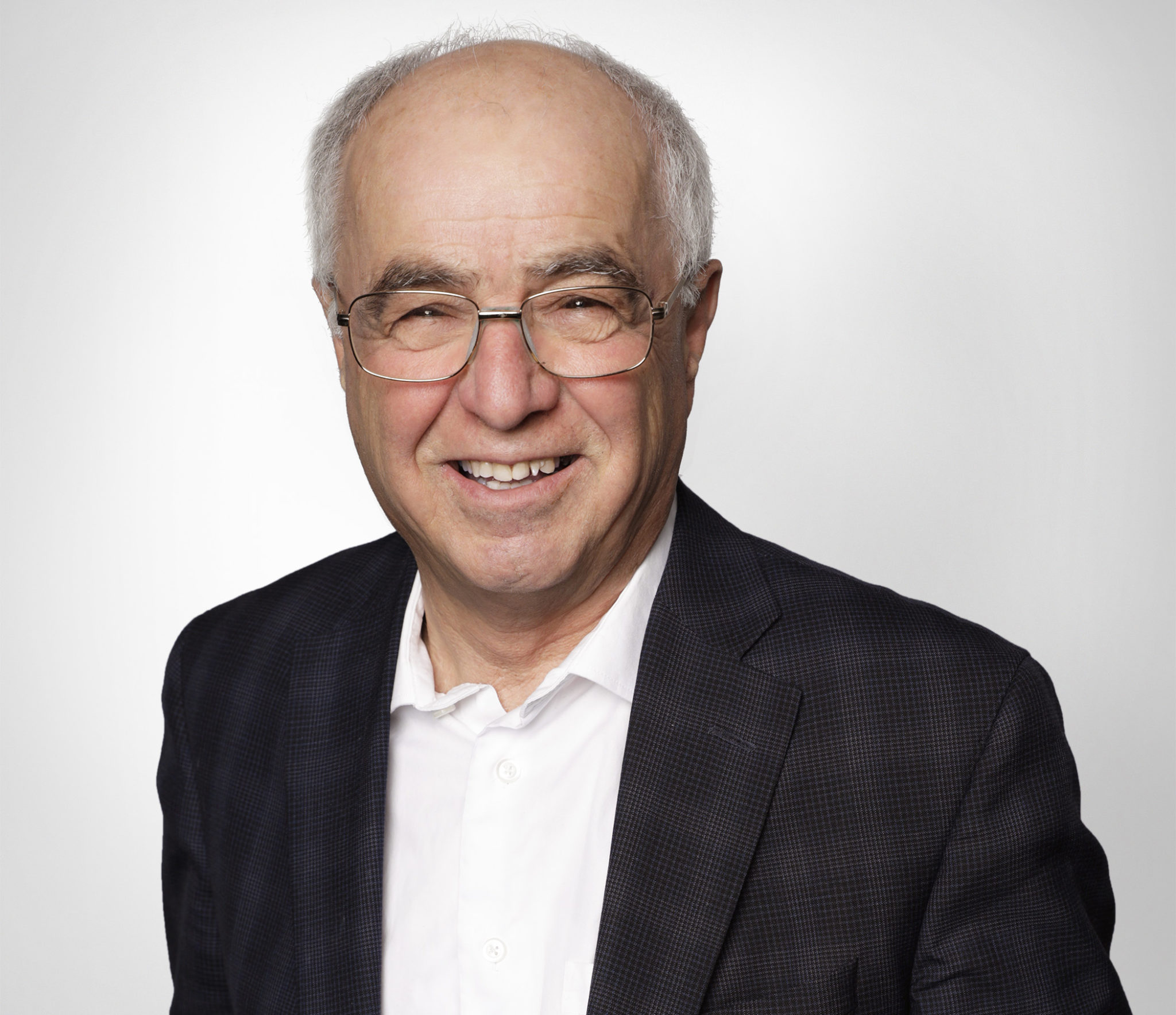 Doug Ford Would Weaken Our Community

I must say, while we welcome anyone who stops by our community, it’s a little suspect why the local candidate and Doug Ford were scoping out all the great things happening in this community. I do appreciate the fact that he got to see first-hand all the work we have undertaken to rebuild this beautiful town after the last Conservative government tore it apart. You don’t need me to remind you that under Harris local taxpayers were forced to pick up the costs of a number of public services the people of Northumberland rely on. It was a time when our property taxes had risen by 10% or more each year. Let me be clear, our government has made significant investments so that the people of Northumberland have access to the supports and services they need and will continue to be the voice for the people here.

When Doug Ford says he is looking to “find efficiencies” it’s fair to be suspicious about what that actually means. While he has said he will take off 4 cents from every dollar spent,  the reality is  he would need to make $10 billion worth of cuts. You may wonder where he will make those cuts but knowing his track record, it will likely come from areas like healthcare and education.  Recently, independent economist Mike Moffatt estimated the cuts in the Conservative platform will result in “approximately 40,000 fewer Ontarians working as teachers, nurses, doctors and university professors than there otherwise would be”. We know that every year prices go up, infrastructure deteriorates and dealing with a growing and aging population becomes more complicated.  Doug Ford’s idea that you can simply shave a few cents off of the provincial budget and find all the money you want is nothing short of ludicrous.

I’m very worried that this visit to our community is nothing more than a phishing expedition to take inventory of all of the things that he may slash, things he may think are efficiencies.

Together with all of you, we’ve worked extremely hard over the past decade to deliver much-needed services to this community.  I’m wondering if he’ll visit the new water and wastewater treatment plants, the new outdoor rink at Rotary Park, the local hospital that we just funded 8 additional beds to compliment the MRI that we approved and have funded millions of dollars to operate and our state-of-the-art Community Centre, all of which are accessed by our provincially funded Family Health Team of 27 doctors. I wonder if he’ll notice we’ve reopened the driver test centre in Port hope. You know, the one the previous Conservative government closed, and that we’ve widened Highway 401 to improve the drive into Northumberland.

$10 billion in cuts and downloading should have us all concerned. I’m worried about the small rural hospitals in our community that we’ve fought so hard to improve. I advocated for and opened the new Port Hope Northumberland Community Health Centre after we lived through the closing of the Port Hope Hospital and we know Trenton Memorial and Campbellford Memorial were both scheduled for closure when the Conservatives last governed this province.

I’ve been supporting the expansion of GO services for years and I was honoured to stand beside members of the community and my Liberal colleagues to announce the extension of the GO train to Courtice and Bowmanville.  I ask the local candidate and Doug Ford, what do you plan to cut?

I’m very proud of the success I’ve had in economic development, creating and retaining more than 1,000 jobs in manufacturing locally at businesses such as Camtran, Cpk Interior, Weston Bakery, Horizon Plastics, Sabic Investments to name a few.  Mr. Ford’s only plan to create jobs in Ontario is “putting a big sign at the border declaring Ontario open for business”.  This is not a joke! I’ve worked hard for this riding and this nonsense cannot be taken seriously. I ask again, Doug Ford, what do you plan to cut?

I, for one, will continue to work hard until the election on June 7, 2018 to say no to cuts for the services we rely on and to fight for care and opportunity for all of the Northumberland community.