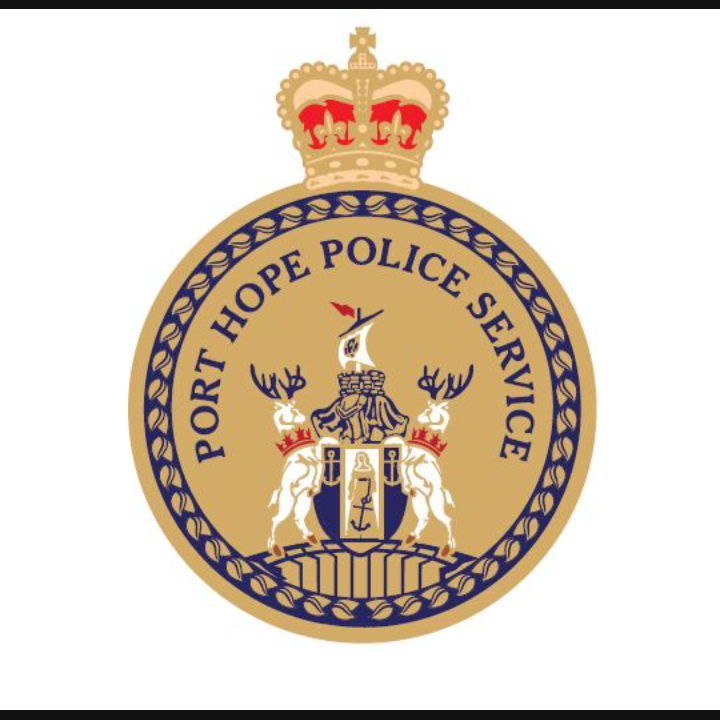 A 21 year old male is charged with assault and forcible confinement after Port Hope Police responded to a domestic dispute on April 3rd 2018 shortly after 3:00pm.  The man, described as the ex-boyfriend of the victim, is alleged to have assaulted her during an argument at the apartment. He apparently attended there to pick up property when the argument erupted and became heated.  The man was held in custody pending a show cause hearing. No names will be released.

A 26 year old man is facing charges after Port Hope Police investigated a domestic dispute incident.  On the 5th of April at 8:30am Police were called to the east end residence after neighbours reported hearing yelling coming from a residence.  Upon arrival Police learned the male had left the area. An investigation was commenced into the dispute which revealed an earlier violent encounter between the man and the woman.  He was later arrested by Port Hope Police when he returned to the residence and he is charged with assault. No Names will be released.

A Port Hope man was almost defrauded out of $23,000 but grew wise to the scam. On the 4th of April the man received a phone call from someone purporting to be from a software company indicating that he was getting a refund because he over paid for services.  $160.00 was to be transferred into his account.  The person then called back and said too much money was deposited and the man needed to send the balance back. He checked his account and noticed $23,000.00 was in his checking account.  The man refused to transfer the money and went down to his bank where he was informed this was a scam. The money had been re-routed from his line of credit.  If he complied with the request he would have lost the money.  This is a common money transfer scam and Police advised residents to be cautions of such suspicious phone calls and to never to give any information over the phone to people who are unknown.