Did Former Fire Chief Get Burned By Council? 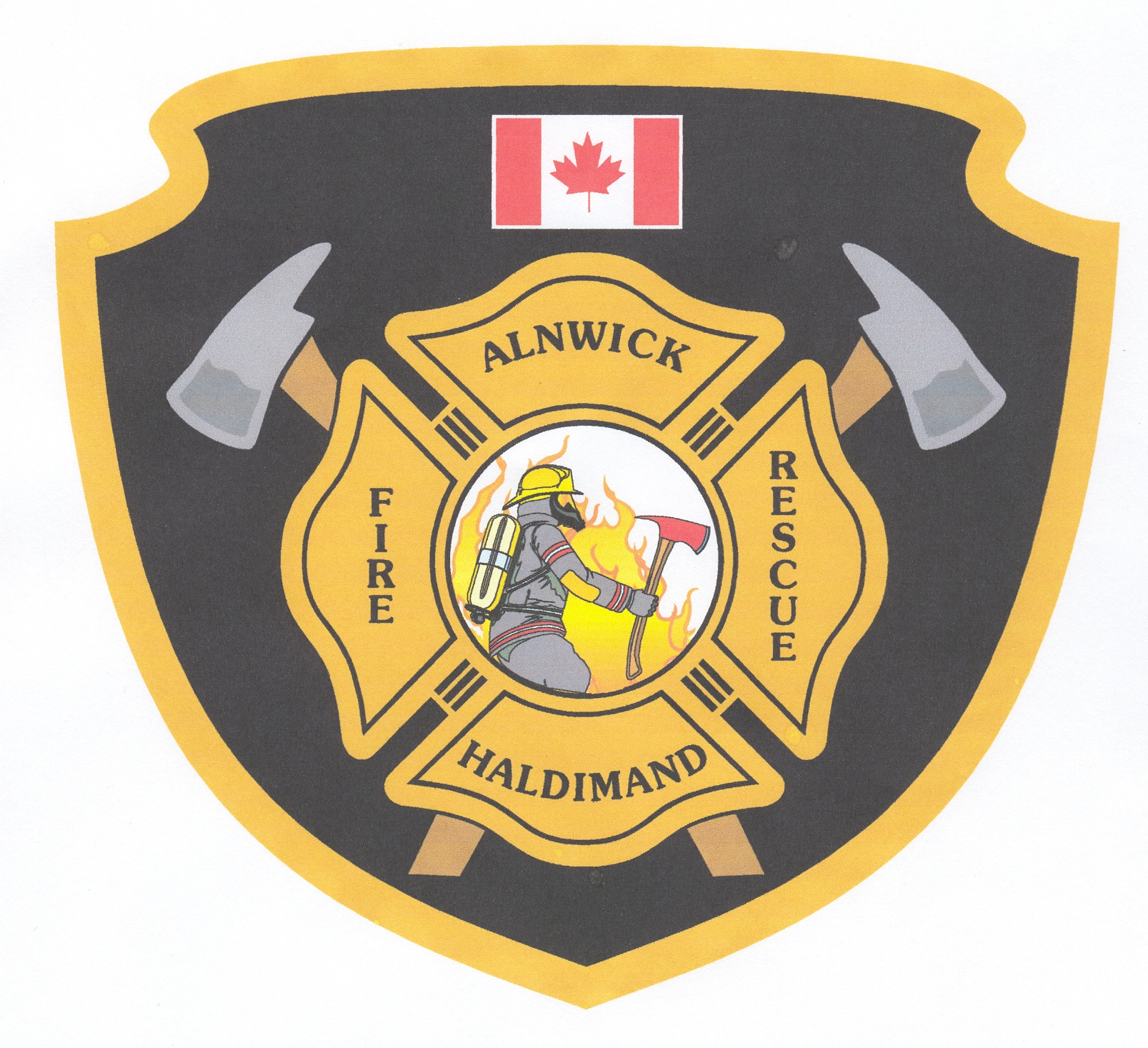 Editorial – Did the former Chief of the Alnwick/Haldimand Township Fire Department get a raw deal being let go after just over a week on the job?
We at Today’s Northumberland think so.
There would be simply no way to judge a person in that amount of time unless there was something seriously wrong.
Given the fact that when he was accepted as Chief everything on his resume would have been checked over by the Township including, criminal record check, driver’s license and the “i’s” dotted and “t’s” crossed.
One can only surmise that the problem happened when he actually took over the position.
The former interim fire chief had been showing him the township over the last week and he had only been on his own for two days. Repeat that TWO DAYS.
In that amount of time there wouldn’t have been a tremendous amount of calls to attend.
If there was issues, did council speak to him? Did they try to work things out? See what the problem was and find a solution? Was there communication from council?
There would always be growing pains with any service when there is a new person at the helm. That goes without saying.
But it’s how were they handled that tells the tale. The former chief himself told Today’s Northumberland that he was never notified of any issues.
The key to any organization is communication. Without it. There is no moving forward.
So why the sudden change of heart by council?
Alnwick/Haldimand Township committed themselves, the community and the chief when they hired him to give this person a chance.
After nine days, two of which he was solely at the helm Today’s Northumberland doesn’t believe the former chief got a fair deal from the Township.
Uprooting themselves and accepting the position as Chief is a major investment for anyone. Emotionally, physically and financially.
Which brings other questions. Did he get a proper severance?
On Alnwick/Haldimand Township’s website it lists Allen Mann as the Fire Chief, but speaking with Mayor John Logel yesterday, he stated the Deputy Chief would be in charge until a decision is made.
Many questions are still unanswered, but the decision by council has certainly left many wondering about the process involved and who would want the position going forward.

Update:The former interim fire chief Al Mann has once again taken on the role of Acting Chief until further notice