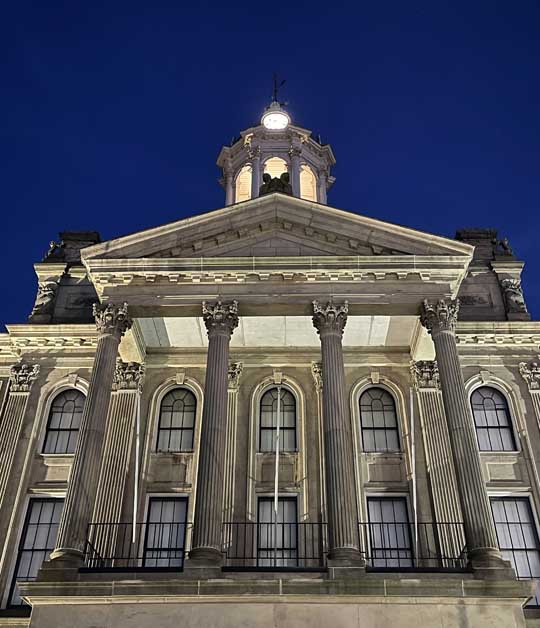 By Cecilia Nasmith/Today’s Northumberland
With its beautiful shoreline on Lake Ontario, Cobourg council spent a fair bit of time at Monday’s meeting exploring two Great Lakes issues – unfettered public access to the shoreline and a call for Federal funding in support of the Great Lakes/St. Lawrence River Basin Action Plan 2020-2030.

“This is something I think is a good idea,” Mayor Lucas Cleveland said of the access issue.

“Walking along the waterfront should be a right for all.”

In Cobourg, some waterfront-property owners enforce no-trespassing rules to their property when people want to walk along the shoreline, and Cleveland called it a quagmire. The Right of Passage bill supported in a letter from the municipality of St. Catharines would solve the quagmire, he said, urging Cobourg to add its support to the St. Catharines resolution.

Councillor Adam Bureau asked if this meant members of the public could access privately owned property if it abutted Lake Ontario.

“There’s a three-metre barrier, I think – a 10-ft. space from the edge of the waterfront they would be allowed to walk along the shoreline,” Cleveland clarified.

It was a right granted to the Indigenous community in 2012, he added.

“This is a move to make it a right for all, province-wide.”

The second issue had to do with the Great Lakes-St. Lawrence Seaway shoreline that Canada shares with the United States. Since 2017, the US has invested $1.8-billion into the Great Lakes Restoration Initiative, according to the letter the mayor has drafted to Deputy Prime Minister Chrystia Freeland and Minister of Environment and Climate Change Steven Guilbault – but not one dollar has come as a result of Canada’s 201 commitment of $1-billion for that purpose.

“From a Cobourg perspective, I saw the opportunity to work with this group to potentially procure some funding for our waterfront infrastructure,” the mayor said.