Lester Steps Down From Candidacy 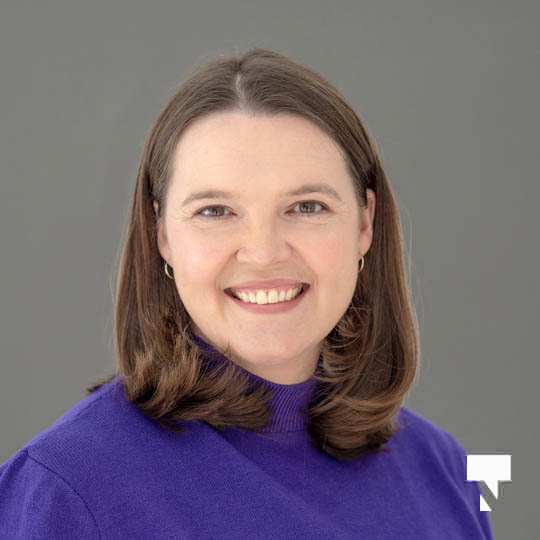 Citing personal and professional reasons, Alison Lester has regretfully announced her resignation as the Federal Liberal candidate for the Northumberland-Peterborough South riding.

A local lawyer, Lester represented the party in the 2021 election which saw incumbent Philip Lawrence re-elected.

“I am not saying I will never again pursue public office, but not for the foreseeable future,” Lester said in her announcement.

She extended her thanks to the party and the local association and its executive for their support.

“I would also like to thank all those who supported me in that last Federal election, my campaign team, the volunteers and the countless citizens I had the privilege to meet over the course of the campaign,” she continued,

“Also I want to say a special thank-you to my family, who were behind me every step of the way.”

Lester closed by wishing every success to the local Federal Liberal Association and its next candidate.