Cobourg Council – Transit Fares Will Rise in the New Year 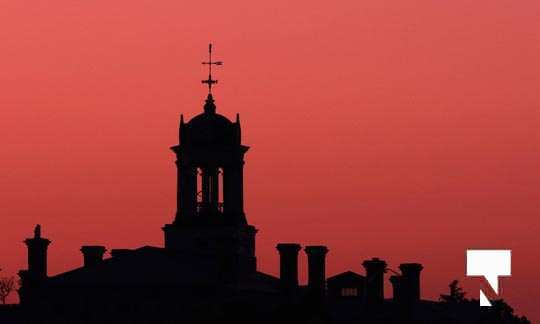 By Cecilia Nasmith/Today’s Northumberland
Not many services go 15 years without an increase but – until Monday’s committee-of-the-whole council meeting – Cobourg transit fares were one.

Council passed a motion instructing staff to implement the increases in Director of Public Works Laurie Wills’s staff report as of Jan. 1.

The current 50% seniors’ discount is considered high, according to the town’s 2014 transit study, and staff recommend the senior monthly pass discount be reduced to 25% and implemented gradually over the next three years. And the 15% student pass discount will rise to 25%.

Wills’s final recommendation was for a regular review and adjustment of fares to keep pace with inflation and to maintain a reasonable user-community cost-sharing balance.

“I know there has been a significant time since we had any,” the mayor noted.

“We all know, in budget, one of our most expensive items is transit, bar none, and I know we have to start to take steps,” Henderson said.

“I think we have to start to realize we do have a transit system, but we have to balance it out on the other end as well. I think, for a significant time, council has been subsidizing transit at a significant amount, and we have to find a better way forward.”

Councillor Nicole Beatty relayed her comments on a magazine article she had been reading about encouraging young people to use public transit. She amended Councillor Brian Darling’s amendment to have staff implement the rate increase with a direction to staff to research a pilot project that would offer young people aged five to 12 free access to transit – with a report back to council’s Feb. 14 committee-of-the-whole meeting.

Mayor John Henderson noted that the 2022 budget should be finalized by that time and asked Beatty where the money might come from.

“I’m just asking for research at this point,” she said.