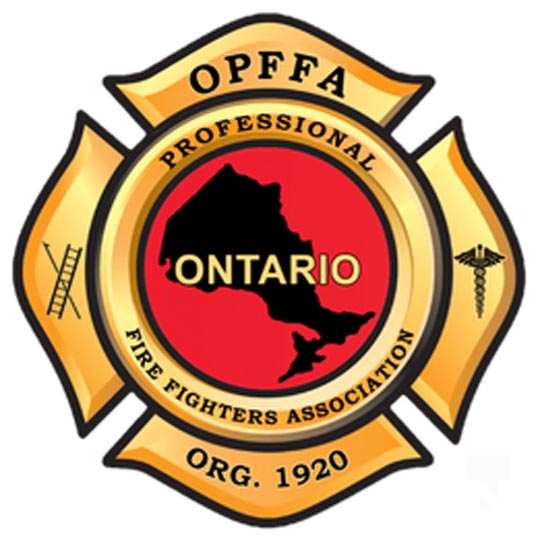 The union representing Ontario’s professional fire fighters is urging the Ontario Association of Chiefs of Police (OACP) to immediately rescind a harmful and misguided policy resolution that if enacted would re-stigmatize post-traumatic stress and financially penalize police officers who seek help for job-related mental health injuries.

The OACP resolution proposes several measures including legislation to reduce police officers’ Workplace Safety and Insurance Board (WSIB) benefits as an “incentive” to return to work after seeking treatment for mental health injuries.

Carmen Santoro, President of the Ontario Professional Fire Fighters Association, warns such a move would undo years of work that’s been done to de-stigmatize mental health issues among first responders and ultimately force police officers who seek treatment for job-related mental health injuries back to work before they’re ready. It would also discourage those experiencing mental health injuries from coming forward in the first place.

“We join our friends in the Police Association of Ontario and many others including mental health advocates in condemning the police chiefs’ ideas, which will only cause further harm to police officers who are struggling with post-traumatic stress injuries they have acquired on the job while protecting their fellow citizens,” Santoro says, adding that having police officers on the front lines who are struggling with mental health injuries also poses a risk to the public.

“An occupational mental health injury should get the same level of respect as a physical injury. You wouldn’t force a police officer with a broken arm to go back to work before it’s healed, or discourage them from coming forward in the first place. But that’s what Ontario’s Police Chiefs are proposing here for police officers on the front lines who have mental health injuries. It’s harmful, it’s wrong and frankly it’s offensive.”

The OPFFA calls on the OACP to immediately rescind the resolution and instead look for ways to actually help – not punish – those with mental health injuries, such as prevention and awareness measures, strategies to reduce stigma and more opportunities for treatment.