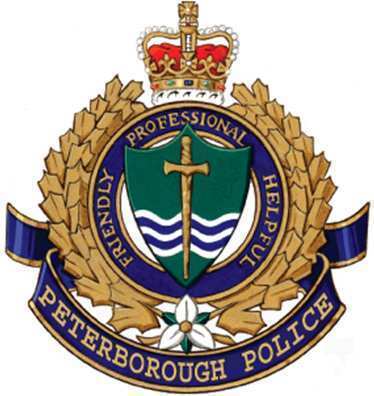 On August 2, 2020 an on duty police officer with the Peterborough Police Service was investigating a criminal occurrence and confronted the suspect in the matter. The suspect became violent with the officer and a physical altercation ensued. As a result the officer was stabbed and required hospitalization. The officer is in stable condition.

The suspect, Cody Patterson has been arrested and is in custody facing the following charges; Attempted Murder, Assault with a Weapon, Theft Under $5,000 and Breaching a Weapon Prohibition.

https://www.youtube.com/watch?v=bj6rFGffIOE&feature=youtu.beA cyclist was taken to hospital after a collision on Friday, September 25, 2020.Emergency services were notified of a

https://www.youtube.com/watch?v=0DY5Dj_t2Wk&feature=youtu.beMembers of the Cobourg Fire Department took the Walk A Mile In Her Shoes to the next level on