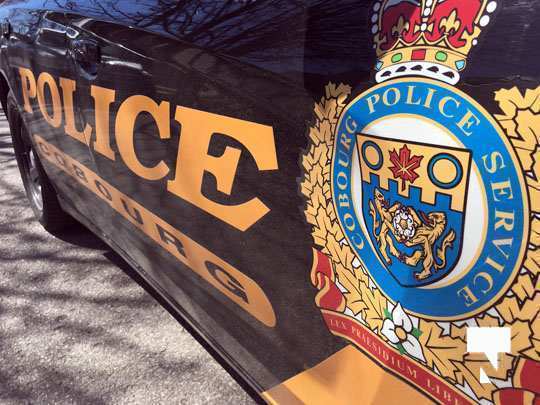 On Thursday, July 9th, 2020, at approximately 8:50 pm, uniform members of the Cobourg Police Service attended a west end neighbourhood after receiving information of a vehicle stopped on the roadway.

As a result of a subsequent police investigation, 42-year-old Shannon MURPHY of Cobourg was located, arrested and charged with:

• Operation While Impaired contrary to Section 320.14(1)(a) of the Criminal Code

• Operation While Impaired – Blood alcohol Concentration (80 plus) contrary to Section 320.14(1)(b) of the Criminal Code

• Driving a motor vehicle with an open container of Liquor readily available contrary to Section 32(1) of the Liquor License Act.

MURPHY was released from police custody and is scheduled to appear before the Ontario Court of Justice in September of 2020.