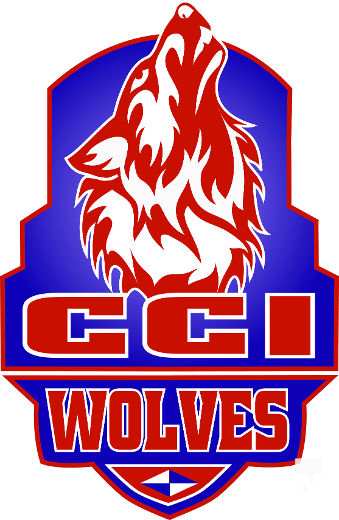 Although the spring season was cancelled, athletes were still able to represent the CCI Wolves in a number of sports during this school year.

Most Promising Junior Female Athlete of the Year: Abby Cerna

Most Promising Junior Male Athlete of the Year: Brendan Woodward

Continued Interruption of VIA Rail Services Leads to Temporary Layoffs

As the COVID-19 pandemic continues to impact the travel industry globally, VIA Rail Canada (VIA Rail) announces today the

Adult male arrested for Theft and Fail to Comply with Probation On Thursday, July 6th, 2020, at approximately 1:00