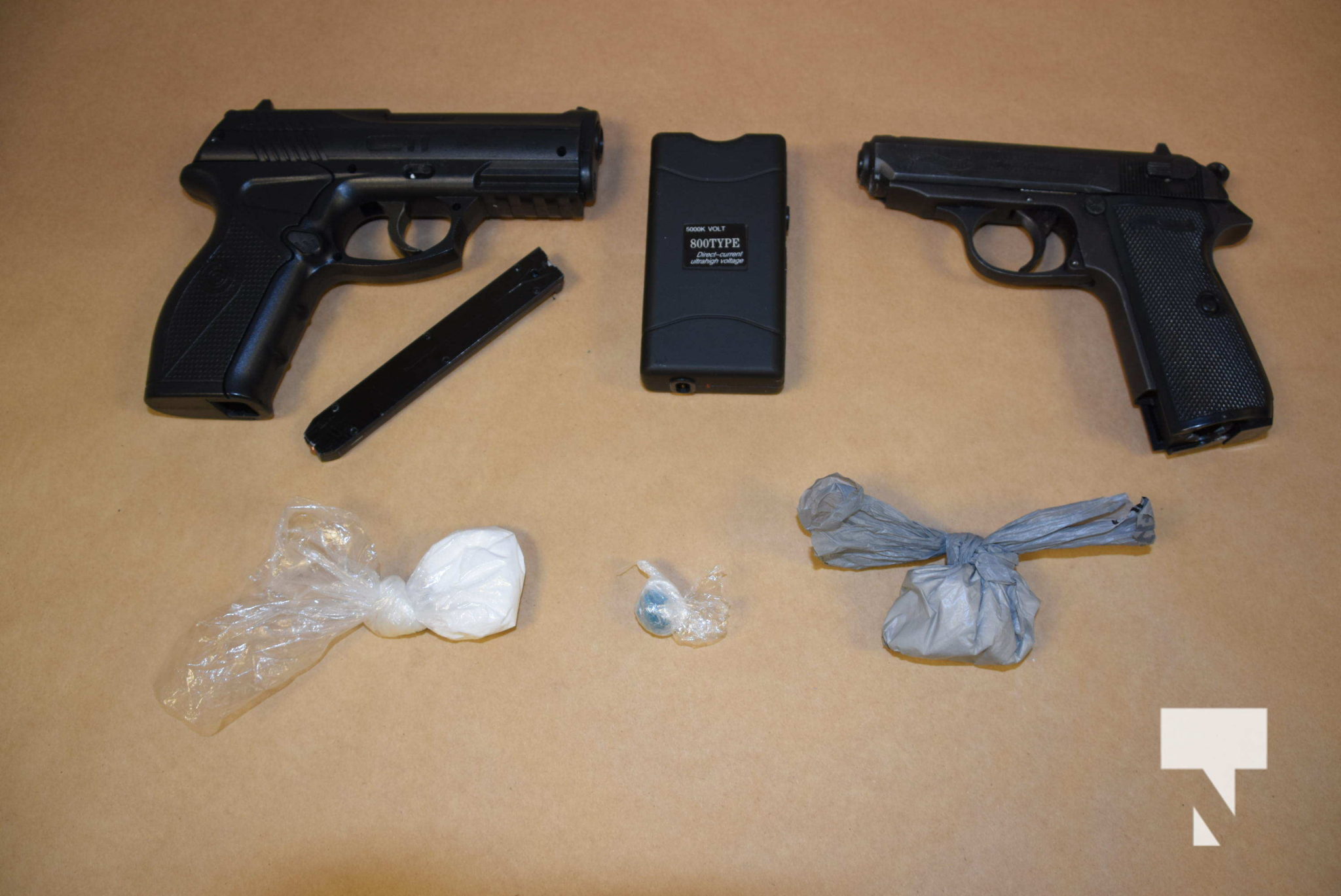 Cobourg Police have given an update on a four people that were arrested following a drug warrant.in Cobourg on Tuesday, November 5, 2019.

The Controlled Drugs and Substances act warrant was at a James Street West location where four people were taken into custody during the early morning hours.