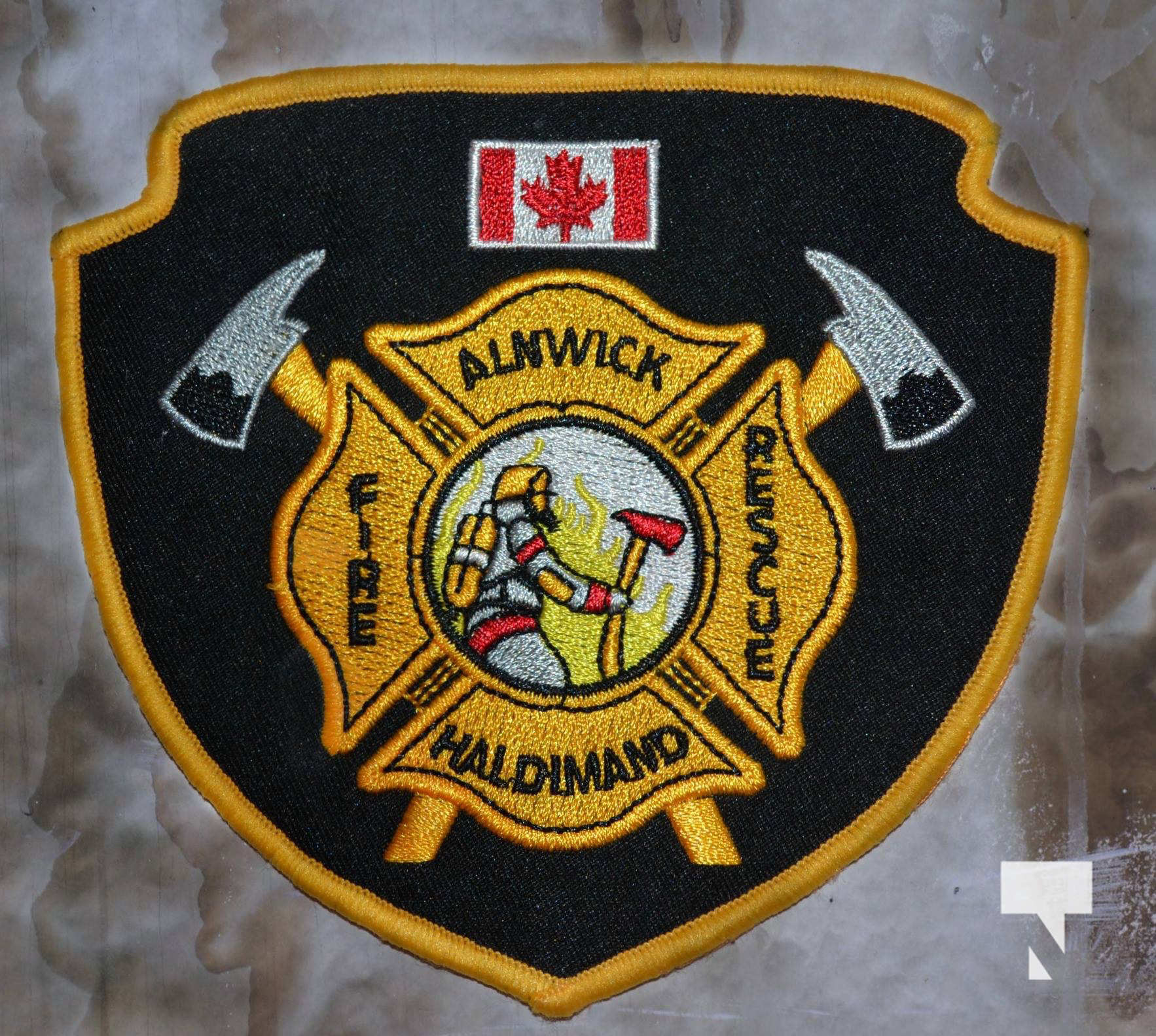 Members of the Alnwick/Haldimand Township Firefighters Association are showing their prowess on the dance floor in a new video just released on Friday, October 4, 2019.

Six members of the association took part in a video on Sunday, September 22, 2019 creating a video for the “Git Up Challenge.”

Firefighter Nathan Taylor said the song “The Git Up” is by Blanco Brown who put up the viral internet challenge for people or groups to post videos of themselves dancing to the song.

“It was a long day. A lot of hard work and sweat, but it was fun,” said Taylor.

There are videos of different organizations across North America being created from the song, including the one by the firefighters just posted.

Taylor said the idea for the firefighters to make the video was brought up at a recent association meeting. Along with making the video it took another several hours of editing.

“We hope it shows that firefighters and “git up” and have some fun too.”