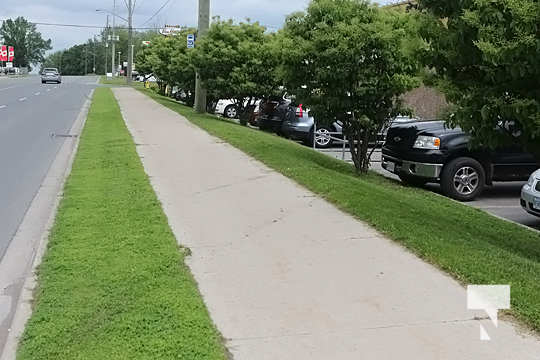 Nicholas Shawn Patrick Dillon and Ashley Ann Fenton were held in custody after a court appearance on Friday June 21, 2019.

Nicholas Dillon and Ashley Fenton are charged jointly with Attempted murder as a result of the incident at the east end of Port Hope on Thursday June 19th, 2019. They both are also charged with Committing an assault with a weapon, Aggravated assault and Breach of Probation.

After a second incident later in the day where a Port Hope Police Service officer was injured Nicholas Dillon is charged with Attempted murder, Operating a conveyance in a manner dangerous to the public, Fail to stop for police, Assault with a weapon and Breach of Probation.