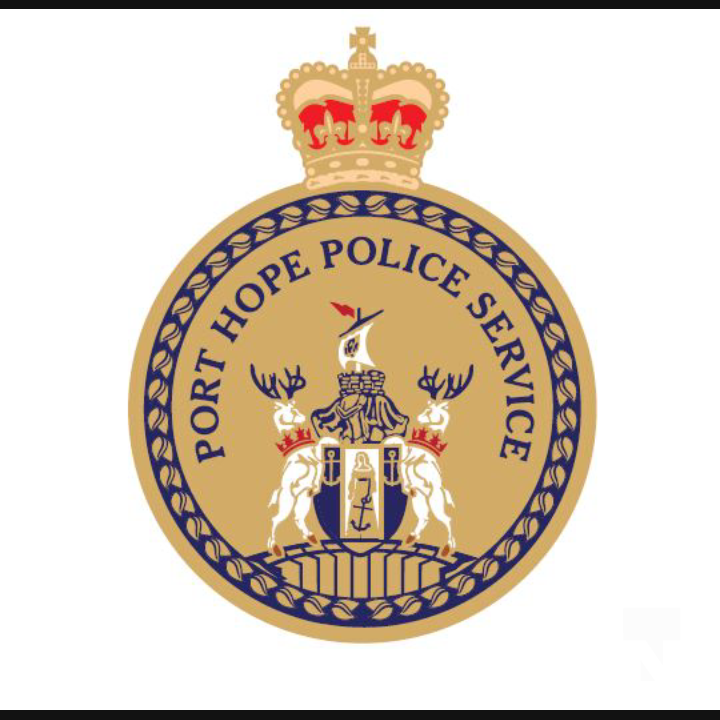 A Highland Dr. resident on the 28th of June reported his unlocked vehicle entered overnight and his wallet taken. The wallet was later located a short distance away but not before the complainant had to cancel credit cards etc.  Police remind residents to lock their vehicles when not in use.

A 41 year old man was arrested shortly after midnight on 29th of June when Port Hope Police were called to the Dorset Street East area after a report of a man wandering around with a blood on his face.  Police located the man who was intoxicated and most likely fell.   He was escorted to NHH and treated after which he was held in custody until sober. He was charged for being intoxicated in a public place.

On the 30th of June of June in the early morning hours Port Hope Police responded to a Smith Street residence. The homeowners returned home to discover a forced entry in the basement area. Laptop computers, jewelry and other personal items were reported missing.

Port Hope Police are investigating break and enter(s) reported on the 2nd and 3rd of July.  On the 2nd of July at 10:00pm Police responded to an alarm at a Lakeshore Road residence. Upon arrival a basement window was observed to be forced but it appears that the culprit(s) were scared off because of the alarm.

Police are continuing the investigation(s) anyone with information is asked to call Port Hope Police 905-885-8123 or email at phps@phps.on.ca.

A 37 year old Oshawa man is charged with possession of stolen property after Port hope Police commenced an investigation in to theft of a generator and tires. On the 3rd of July Police were called to the Toronto Rd property after the items were noted missing from a shed.  Information was received about similar items being sold “on line”.  Peter Ennis is alleged to have committed 2 counts of Possession of Stolen property. He appears in court later in July.

On the 3rd of July shortly before noon Port Hope Police were called to the Peter Street Mall after a man was involved in incident at a store where he was suspected of not paying for items. He was later located down town Port Hope after attempting to start a fight. He was noted to be heavily intoxicated. He was arrested and transported to the Police Station to be held until he was sober. He was charged with being intoxicated in a public place.