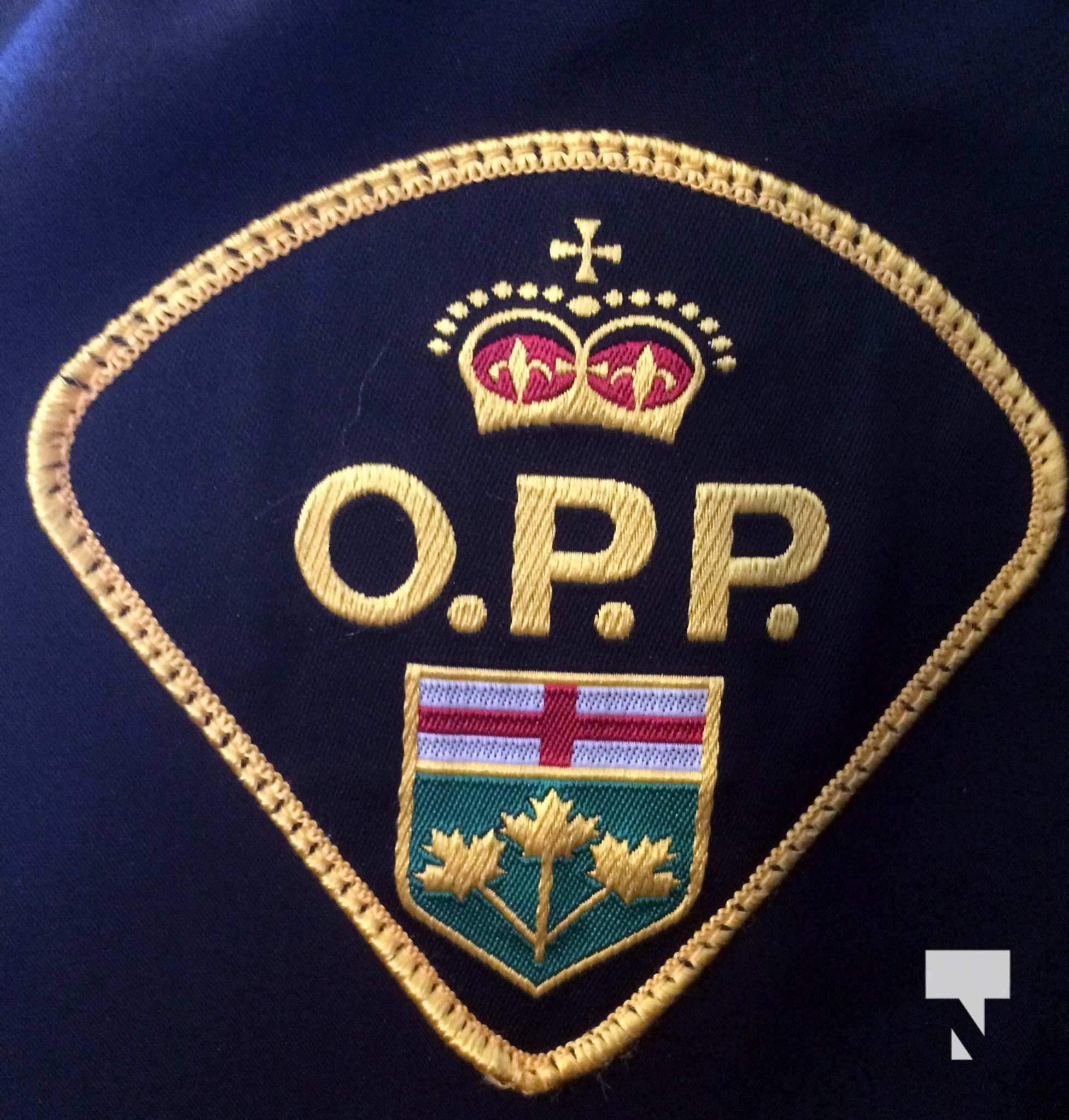 (BRIGHTON, ON) –On Friday May 25, 2018 the Northumberland Detachment of the Ontario Provincial Police (OPP) responded to a report of a robbery that occurred at the CIBC bank on Main Street in Brighton.

Investigators determined that a lone male entered the bank at 3:08 p.m. and passed a note to a teller demanding money. The employee complied and the suspect left the bank fleeing in a blue pickup truck last seen travelling westbound on Main Street. No weapon was seen and the truck, described as a Dodge Dakota pickup truck, was located shortly after the robbery abandoned behind a nearby church west of the bank.

The OPP Emergency Response Team (ERT) and Canine Unit attended the scene where the truck had been recovered and conducted a track which was unsuccessful leading investigators to believe that a second vehicle was used by the suspect to flee from that scene. The blue Dodge truck had been reported stolen from the Peel Region area earlier that day.

The suspect is described as a male Caucasian, 25-30 years old, 5 10” (178cm), medium build with a beard and short dark hair wearing a grey long sleeved shirt, dark pants, dark sunglasses and a baseball hat with a Chicago Bulls logo. Witnesses described seeing a bandage covering a tattoo on the back of the suspect’s neck that appeared to have blue and yellow colouring.

The Northumberland Crime Unit, who is leading the investigation, is asking for the public’s assistance and would ask that anyone with information on this crime contact the Brighton OPP detachment at 613-475-1313 or toll free 1-888-310-1122.
Should you wish to remain anonymous, you may call the Peterborough/Northumberland Crime Stoppers at 1-800-222-8477 (TIPS) where you may be eligible for a cash reward of up to $2,000 and not have to appear in court.