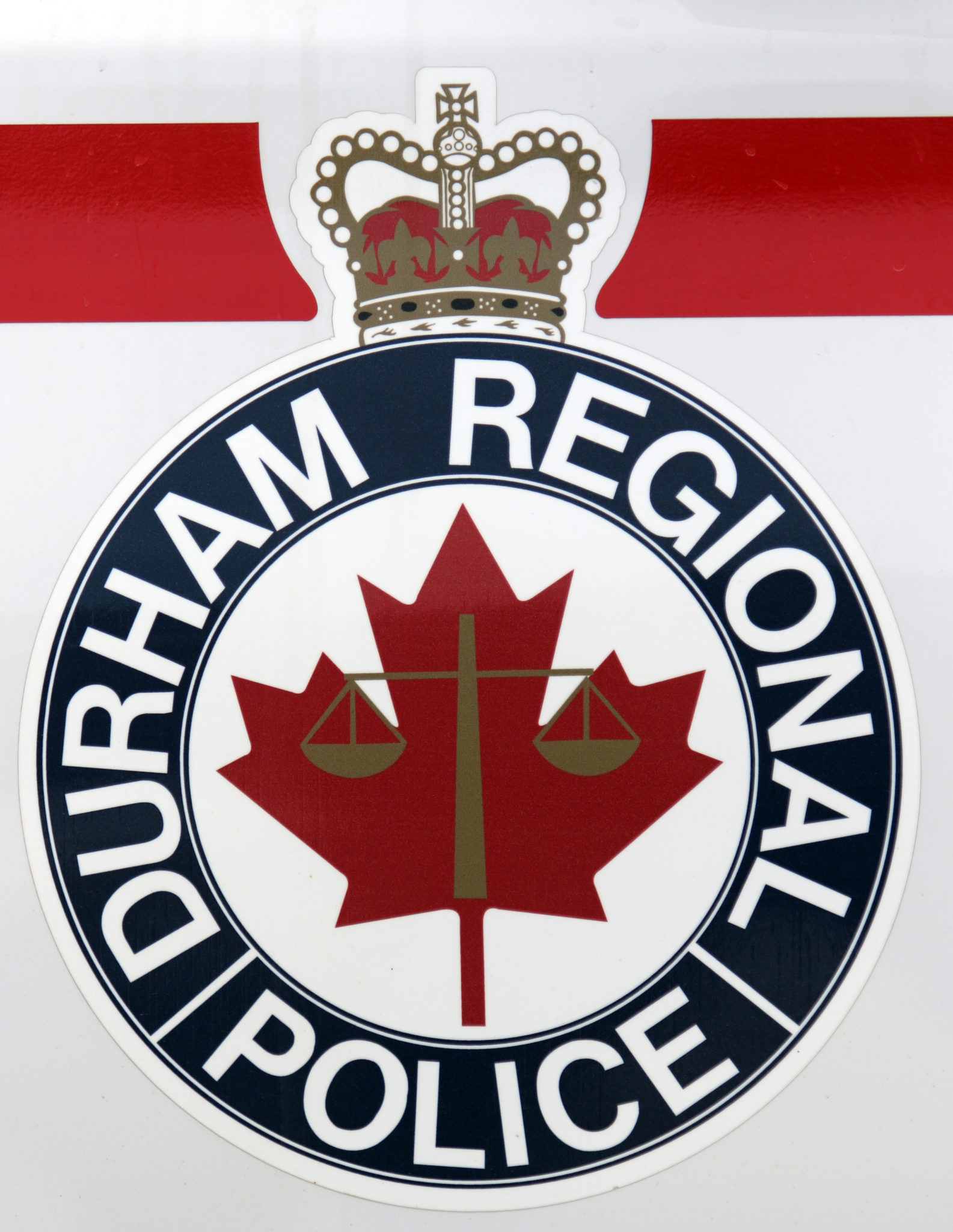 The DRPS is advising residents of central Oshawa of a stranger sexual assault incident which occurred this morning.

On Tuesday, May 1, 2018 at approximately 11:45 a.m., an unknown male knocked on the victim’s door at her residence in the Ritson Road South/Olive Avenue area of Oshawa. The male began asking questions about the house for sale nearby when he entered the house and then suddenly pushed her to the ground and attempted to sexually assault her.  The victim fought off the attacker and he fled on foot, running westbound.

The suspect is described as a male, white, in his 30’s, possibly with blue eyes, a shaved head (with some hair stubble) crooked and yellow teeth, baggy blue shirt, sweatpants and running shoes.

He had a tattoo of a pirate ship on right inside forearm, writing on his outside right forearm and his fingers were stained yellow from cigarettes. His cheeks were drawn in and he smelled of cigarettes. The suspect kept using the phrase “right on.”

The DRPS is advising residents in the area to keep their doors locked when talking to strangers and to report any suspicious activity to the DRPS. Anyone with information regarding this incident is asked to contact Det. Wilson (ext. 5320) or D/Cst. Rabishaw (ext. 5327) at 1-888-579-1520.