Preparing For An Emergency In Cobourg 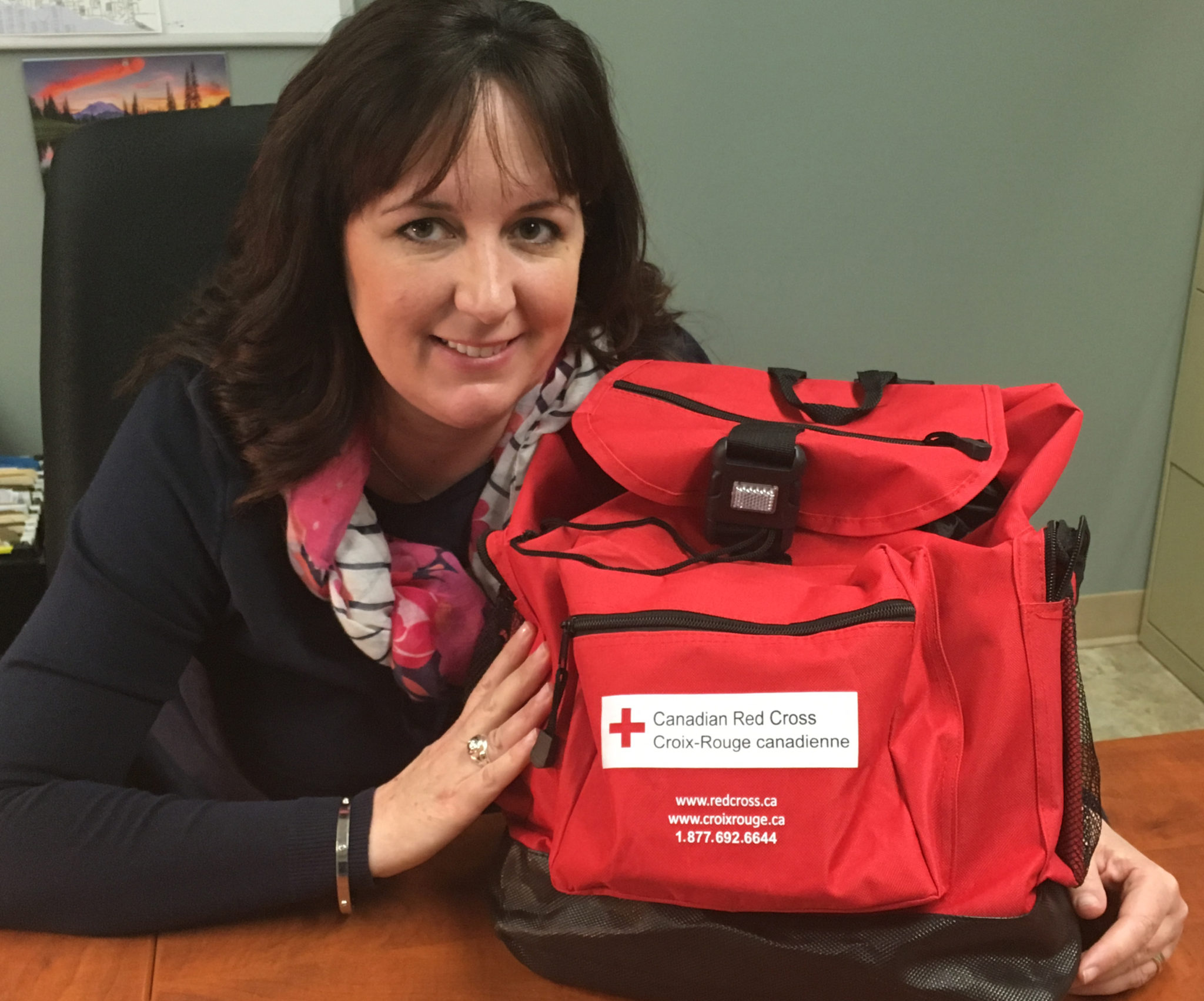 The Town of Cobourg Emergency Planner is asking residents to be prepared for any type of long term emergency.
Emergency Planner Shannon Murphy has been busy herself preparing for Emergency Preparedness Week which runs from May 6-12.
Part of that is to try and make everyone aware of the twitter account @CobourgEmergMGT.

“We’re trying to get more Cobourg residents to follow us on twitter and that way they can see what’s going on in the community and be prepared for an emergency,” said Murphy.
On May 7 for the first time, Emergency Management Ontario will transmit a test via cell phones.
Murphy said it’s the first time the province is using cell phone technology to alert people of a potential emergency.
“In Cobourg we are wondering how many residents are actually going to receive the page.”

For the first eight people who respond to @CobourgEmergMGT with the any combination of the words “I Got It!” #alertready or #preparedness they will receive a free one 72-hour survival kit.
There is equipment in the pack to collect potable water, lighting a fire, food, first aid kit and even duct tape.
“We’ve always had the capability of doing radio and tv alerts, but for the first time ever it is now going to be expanding to cell phones.”
Murphy says so often she’s heard, “I never thought it could happen to me, but – it does.”
“We’ve had enough emergencies, even in the Province of Ontario.”
“These are realities.”

“We’ve had increasing weather related storms, even recently the ice storm where people may have lost power,” said Murphy.
“So it’s really important that we prepare.”
The system is designed to work on all phones that are compatible to receive the alert. A person cannot opt out.
The emergency alert works by the area effected.

“It works based on the cell towers by triangulating an area which will receive that message.”
If there is an emergency in Cobourg, the town would contact Emergency Management Ontario at the Operations Centre and they would make the request on the town’s behalf to the cell phone companies to put out the alert in the area that is only effected.
“So part of our contest is hearing form Cobourg residents that they got the alert on their cell phone.”

But Murphy says, “what I can’t tell you 100% is whose phones are compatible.”
She advises cell phone users to go to their providers website where there should be a list of phones that are compatible.
But Murphy states she has noticed that it appears no Apple products are compatible.
“So there is a little bit of confusion at this point.”