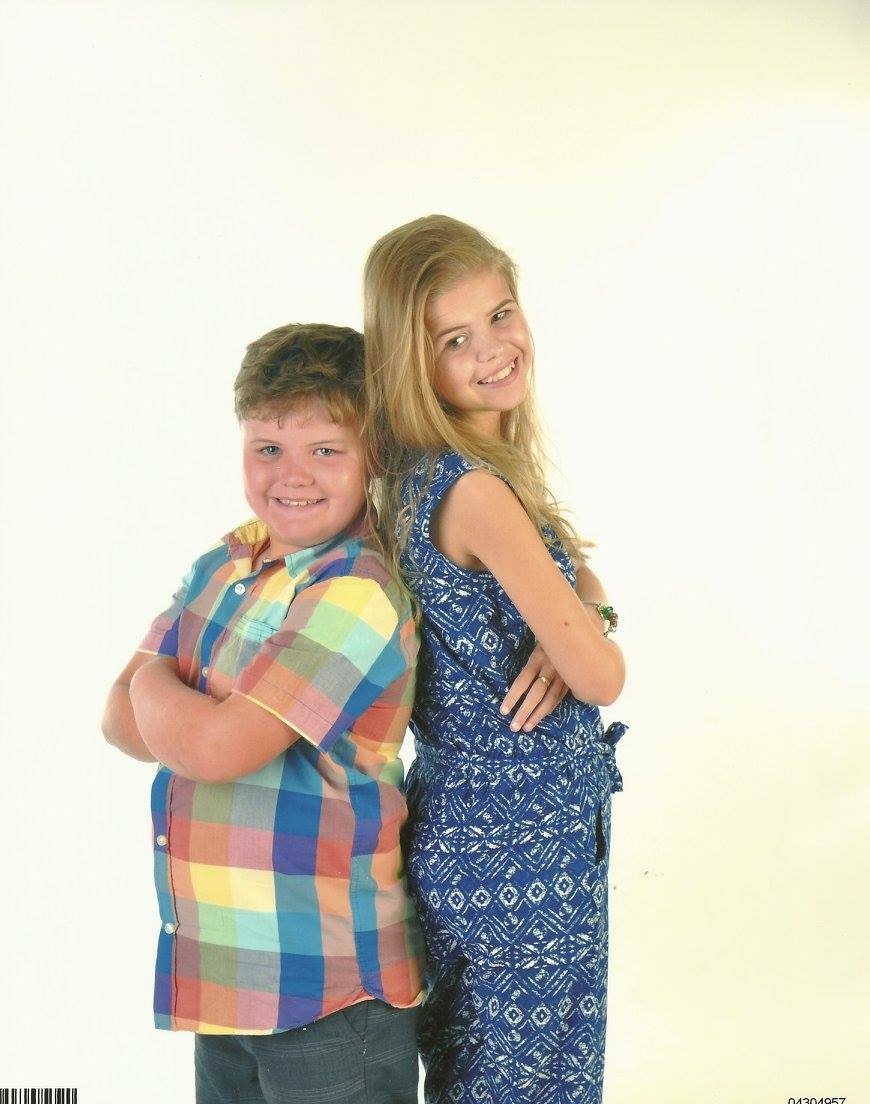 It doesn’t take very long to become a hero, and you don’t even necessarily have to be very old.
Among the many stories to come out of the tragic bus crash that devastated the Humboldt Broncos hockey team came news of 21-year-old Logan Boulet, who had taken the time to register as an organ donor. When he succumbed to his injuries, the Alberta resident saved the lives of six people.
Northumberland Hills Hospital reminds us that April is Be A Donor Month, and they have always had their own hero in young Sarah Marshall. Her story is featured this month on their website, along with a lovely photo of Sarah and her younger brother Austin.

A resident of Alnwick-Haldimand Township, she is with us today because of receiving the gift of life long before she reached her first birthday. She showed her gratitude by becoming a dedicated activist for organ and tissue registration long before she grew up and went away to Loyalist College in Belleville.
Born at the old Cobourg and District General Hospital five and a half weeks early on Valentine’s Day in 1997, she weighed in at only 4 lb. 12 oz. She was born with megacystic microcolon intestinal hypoperistasis syndrome, meaning she had a large bladder that prevented her intestines from working. She remained at the Hospital for Sick Children in Toronto, being observed and given nutrition intravenously. Because of her low birth weight, the condition caused liver failure. A few days before her six-month birthday, she was taken to London Children’s Hospital at London Health Sciences in western Ontario for stomach, pancreas, bowel and liver transplants.
“The transplant that I had was the first pediatric multi-organ transplant in Canada, and I am the youngest in the world — for that I hold a Guinness Book of World Records certificate,” she stated in her story.

She came home for the first time at the age of 10 months.
Sarah’s story made her something of a celebrity as she grew up, and she was always ready to use that platform at every opportunity to speak out for public awareness about organ and tissue donation. She was literally a poster girl for the cause and, for the last 12 years, has been at the Cobourg Dairy Queen for Miracle Treat Day (which raises money for the Children’s Miracle Network) – for the last five years, she has been the organizer for the event.
It’s the kind of work she hopes to do professionally when she graduates from the Loyalist business-administration program and completes the Public Relations and Event Management post-graduate program she will begin in September. She wants to pursue the specialty of health-care fundraising.

NHH applauds Sarah, for her work and for serving as an example of what can happen when we close the gap between good intentions and real-world action by registering.
Many of us do not, the press release said. As a result, people die waiting for the gift of life because there are simply not enough organs to meet the need.
Sarah regularly visits the hospitals in Northumberland, Toronto and London for support in managing the symptoms of her syndrome, and often speaks with the nurses, doctors and foundation staff she has grown to know so well over the years. The tone of these conversations is always one of gratitude,
“Thanks to my special donor, I’ve been able to have a second chance at life, to be a big sister to my brother Austin and, soon, to be a college grad!” she said.
“I’m living a dream that would not have happened without my donor.”

According to Trillium Gift of Life Network, the agency responsible for overseeing organ and tissue donation in Ontario, more than 1,500 people in the province are currently on the waitlist for a life-saving organ transplant – every three days, someone will die without one. Some patients have been on dialysis for year, others are waiting for lungs to breathe on their own again, while others have burns so severe that they require skin grafts.

During Be A Donor Month, Sarah reminds everyone that we can change these stories by registering to become a donor. One organ donor can potentially save up to eight lives and enhance as many as 75 more through the gift of tissue,
“Registering as an organ and tissue donor is one of the most selfless, altruistic decisions anyone can make,” Trillium Gift of Life Network president Ronnie Gavsie said in the hospital’s press release.
“Based on the support we know exists for donation, we could put an end to preventable deaths on the waitlist if more people registered.”
It’s a natural topic of conversation in the Marshall home, Sarah said, and a talk she encourages everyone to have.
“Registering online takes only two minutes! Go to www.beadonor.ca and follow the prompts,” she said.
“You can also register in person. Visit a Service Ontario Centre and ask the staff at the Information Desk to help.”

In the photo are Sarah and her brother Austin