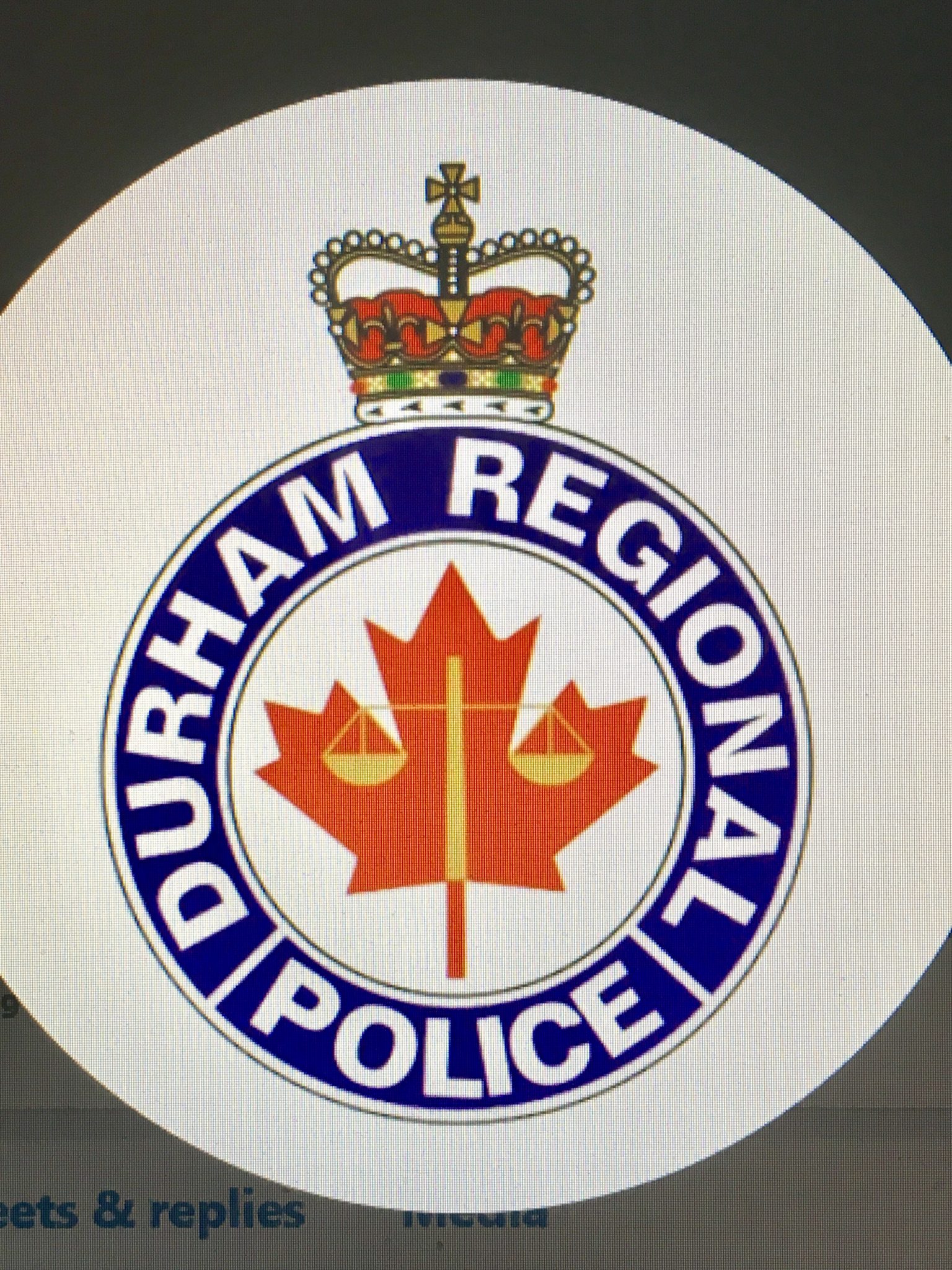 Police are looking for suspects after several salon break-ins in Pickering that may be connected to other incidents in the GTA.

Since January 2018, nine salons in Pickering have been broken into and in some cases, the salons were ransacked and items taken. It’s believed the suspects were looking for money, hair products and hairstyling tools.

The most recent incidents took place overnight between Tuesday February 6 and Wednesday February 7, 2018 at two salons located at Oklahoma Drive and Whites Road in Pickering. Police responded and found the front glass doors to both businesses had been smashed. Two suspects entered the businesses and took items from one salon, but fled the other empty handed. Both salons were closed at the time and no one was hurt.

Suspect #1 is described as: male, white, tall with a medium build. He was wearing light grey shoes, grey pants, black sweater and black shoes. His face was covered with a black mask.

Suspect #2 is described as: male, with a heavy build, wearing a black jacket and hooded shirt. His face was fully covered with a white mask.

The suspects fled in a silver four door vehicle, possible a hatchback, sedan or small SUV.

Police are reminding business owners to have a security system in place, and/or working video surveillance both inside and outside the business, as alarms can be a great deterrent. If possible don’t leave large quantities of cash on site and lock up any money drawers or loose cash. Make sure your business is well lit and the front is not blocked by obstacles, trees or shrubs.  For more tips for businesses, visit the Crime Prevention area or our website here.

Anyone with information about these break-ins is asked to call D/Cst. Richardson of the West Division Criminal Investigations Bureau at 1-888-579-1520 ext. 2308.