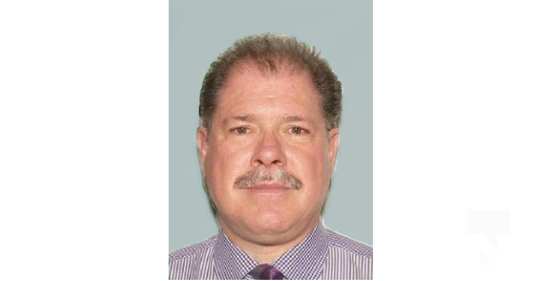 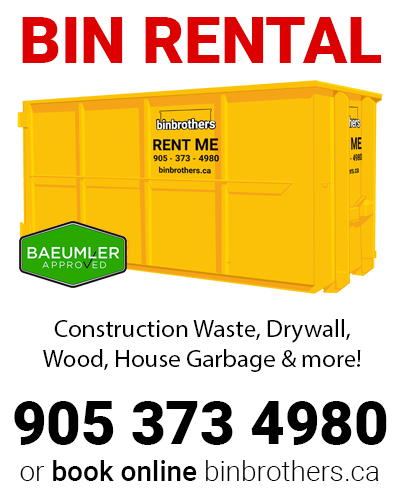 The DRPS Special Victims Unit commenced an investigation in October, 2021 after a victim came forward with allegations of a sexual nature against the suspect. The sexual assaults began in 2016 involving a 17-year-old male and continued for several years. A second victim was identified with allegations stemming from 2013, who was 21-years-old at the time of the offence. Between 2008 and 2017 the suspect worked as a contractual lecturer at Ontario Tech University (formerly UOIT).  The identified victims from the above noted incidents were his students.

Investigators arrested and charged Ronald (Ronn) YOUNG, age 63 of Courtice with: Sexual Assault x3; Sexual Exploitation x1. He was released on an Undertaking.

The suspect, YOUNG, has been involved in the community in many capacities for many years. From 1985 to 2002, he was a Church Pastor in the Clarington area. He also previously worked as a Psychotherapist at a medical clinic in Oshawa. YOUNG currently provides mental health/psychological services at this Oshawa clinic.

Anyone with new information that could help investigators is asked to contact Det. Connolly of the Major Crime – Special Victims Unit at 1-888-579-1520 ext. 5339.