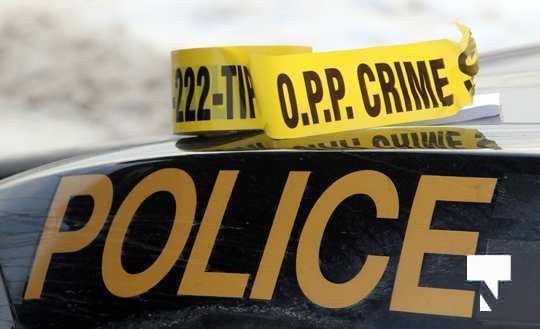 The province’s Special Investigations Unit is investigating the circumstances surrounding a tragic incident that occurred today in the City of Kawartha Lakes.

Preliminary information suggests the following:
At approximately 8:45 a.m. on November 26, 2020, the Ontario Provincial Police (OPP) was made aware that a father had abducted his son from the Municipality of Trent Lakes.
A short time later, the OPP located a vehicle of interest – a pickup truck – in the City of Kawartha Lakes on Sturgeon Road. Officers attempted to stop the truck.
On Pigeon Lake Road, the truck became involved in a collision with an OPP cruiser and a civilian vehicle. At that time, an OPP officer was standing outside of the cruiser and he sustained serious injuries.
An interaction ensued between the 33-year-old vehicle driver and officers, and three officers discharged their firearms. The man was struck and airlifted to the hospital in grave condition.
Inside the pickup truck was a one-year-old boy. He had sustained a gunshot wound and was pronounced deceased at the scene.

Four investigators, two forensic investigators and one collision reconstructionist have been assigned to the case. At this time, three subject officers have been designated.

The SIU is a civilian agency that investigates reports involving police where there has been death, serious injury or an allegation of sexual assault. Under the Police Services Act, the Director of the SIU must

· consider whether an officer has committed a criminal offence in connection with the incident under investigation
· depending on the evidence, lay a criminal charge against the officer if appropriate or close the file without any charges being laid
· report the results of investigations to the Attorney General.