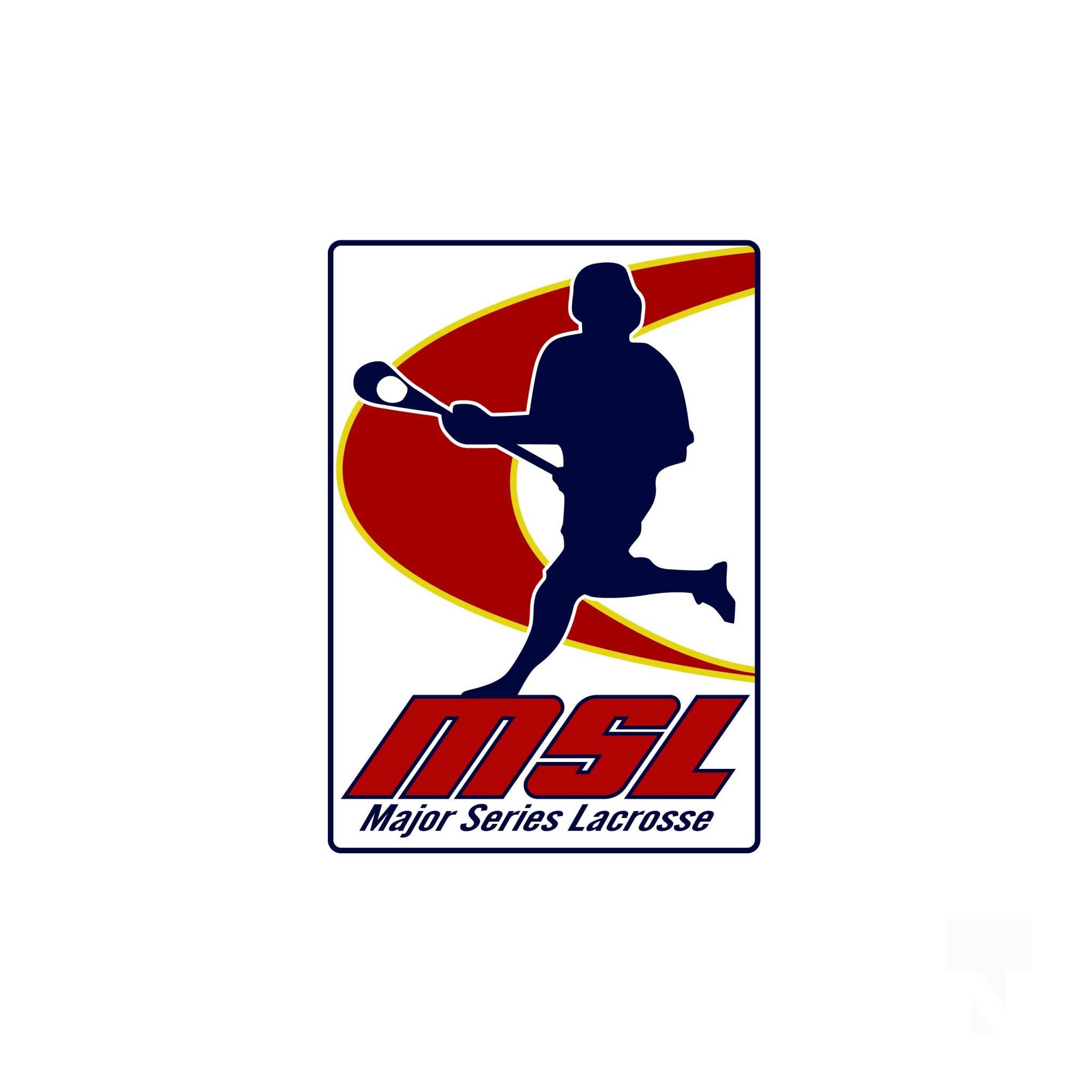 MSL made the announcement Monday afternoon, noting the Western Lacrosse Association (WLA) in British Columbia cancelled its season as well. The Mann Cup national championship has also been cancelled.

MSL teams include the Cobourg Kodiaks, Peterborough Lakers, Brampton Excelsiors, Brooklin Lacrosse Club, Oakville Rock and Six Nations Chiefs
The MSL season was scheduled to begin on May 31, however this past Friday the Ontario Lacrosse Association extended its postponement of any in-person activities, including try-outs, training sessions, scrimmages, practices and games until at least June 15.

Both MSL and the WLA initially planned to delay the start of regular season play, the release stated, and revised schedules were drafted as the commissioners for the respective leagues worked towards the planning of the Mann Cup series, which would have been held in September in Ontario by the MSL champion. The focus was to ensure the greatest calibre of lacrosse in the world would be played when it was safe for players, staff, volunteers and fans.

The release added that MSL commissioner Doug Luey and WLA commissioner Paul Dal Monte, in consultation with the Canadian Lacrosse Association and while considering directions from government and public health authorities, have now concluded that it would not be possible or responsible to play box lacrosse in 2020.

According to MSL’s Luey, several factors went into the decision to cancel, including government restrictions on large gatherings such as sporting events and concerts; government guidelines that call for limiting all non-essential travel; and the serious economic impacts on MSL’s many business partners, whose support its member clubs rely on for operations.

“As disappointing as it is cancelling the 2020 Mann Cup, without question, it is the absolute correct decision,” Luey stated. “We look forward to welcoming back lacrosse fans to the 2021 Mann Cup, which will be hosted in the east by the MSL champions.”

Since the modern era of the Mann Cup began in 1926, this will be the first time the trophy will not be awarded to the best Senior A lacrosse club in Canada, the release noted. The Mann Cup series is held each September, with the MSL and WLA champions facing off in a best-of-seven competition.

On November 24, we became aware that a second Cameco employee from Cameco Fuel Manufacturing in Port Hope has